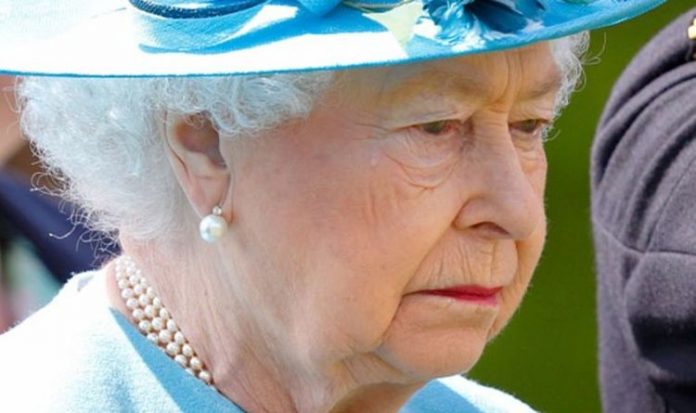 Ms Fiorito said: “I remember vividly watching Harry with that letter on the coffin and the media kept zooming in on that and as a kid I remember I kept on thinking how horrifying that is.”

Ms Bowie replied: “The day before the Royal Family drove through the streets and up to Buckingham Palace, where all the flowers were laid.

“One of the most defining moments of Queen Elizabeth II and Prince Philip’s reign was when they got out of the car and talked to mourners.

“I watched the trailer for a National Geography documentary ‘Being The Queen’ and they said that was one of the most defining moments of her career.

“They are quoted in the documentary as saying she was a grandmother mourning for her grandchildren.”

Last week a royal commentator stated that Prince William and Prince Harry may come together to unveil the statue of Princess Diana in July 2021.

During the Royal Rota, ITV’s Royal Editor Chris Ship and Lizzie Robinson discussed the relationship between the Duke of Cambridge and the Duke of Sussex.

Ms Robinson stated that the brothers are further apart than they have ever been both in terms of geographic distance and in their personal relationship.

Mr Ship replied: “It might be, we do not know for sure, but it is possible that it will happen.”

He added: “A lot of the commentary has been around whether this is the kind of thing that will bring the brothers together.

“As far as we understand it, they have never really been much further apart as they are now.”

Ms Robinson responded: “In distance and in terms of their relationship.”