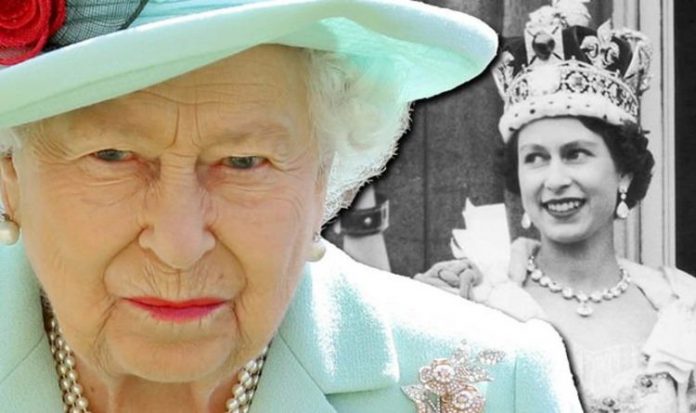 The titles can be inherited, but cease to be called “royal” once they pass beyond the grandsons of a monarch.

As with any British peerage, once this title becomes extinct it can be recreated by the reigning monarch.

In addition to the three dukedoms the Queen has created, there are still three principal titles and two secondary titles including Prince Philip Duke of Edinburgh, the Duke of Gloucester, the Duke of Kent, Prince Charles Duke of Cornwall and the Duke of Rothesay.