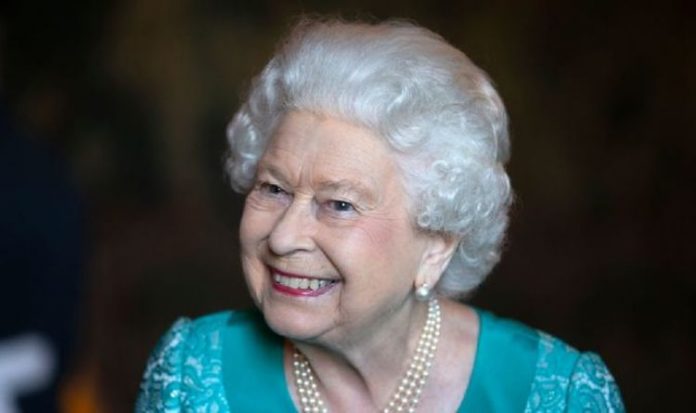 The one-on-one meeting with the US president will be her first significant diplomatic engagement after she returns to London. She will be joined at the reception by the Prince of Wales, the Duchess of Cornwall and the Duke and Duchess of Cambridge. A senior royal source told the Times: “There is a desire from the Foreign, Commonwealth and Development Office to have a very strong royal presence before G7 events, and all senior members of the royal family will be part of what happens.”

The 94-year-old sovereign has met every US President since her coronation in 1952, with the exception of only Lyndon B Johnson.

The atmosphere at the reception is expected to be much different to Donald Trump’s visit.

Both Prince Charles and the Duke of Cambridge were noticeable absentees for the visit of the 45th US president.

The Prince of Wales, a passionate environmentalist, is understood to be delighted at Mr Biden’s decision to prioritise tackling climate change during his presidency.

The new US President has already signed a whole raft of executive orders addressing global warming and the environment, in the process overturning many of his predecessor’s policies.

The Duke of Cornwall has written to Mr Biden to congratulate him on his victory, royal sources said.

The Queen’s prized lawns were scarred by scorch marks from the helicopter, reports claimed at the time.

Mr Biden has also been invited to address parliament on his visit – an invitation not extended to Donald Trump.

John Bercow, the former Speaker, vetoed the idea of the ex-President speaking in parliament’s Westminster Hall.