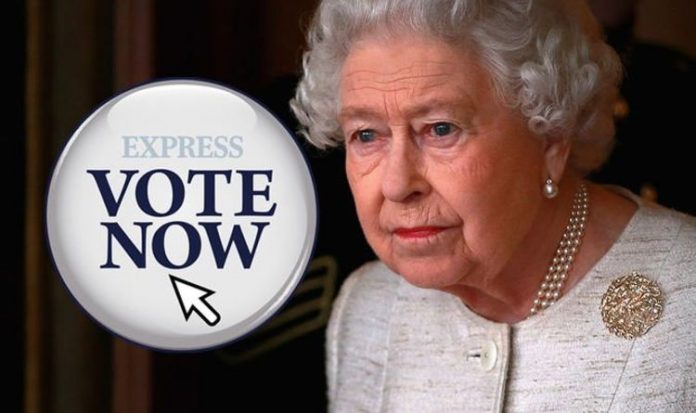 Royal fans were able to watch the whole 105-minute BBC programme on YouTube for the first time since it was withdrawn in the early 1970s. The programme offered the first insight into the domestic life of the Windsors, showing the Queen and her family enjoying a picnic at Balmoral, where a kilted Duke of Edinburgh cooked sausages on a barbecue.

Further footage captured a bare-chested Prince of Wales waterskiing and the Queen buying a young Prince Edward an ice cream with money from her own purse, before declaring: “This disgusting gooey mess is going to be in the car, isn’t it?”

In the 1960s, the Royal Family was viewed as becoming increasingly remote and alien compared with most people’s everyday lives.

The documentary was a PR drive to highlight their “ordinary” side and was the first real look at the private life of the monarch and her children.

It followed the Windsors for a year and was watched by millions of people but a few years after it was broadcast, it was locked away in the BBC archives – a move believed to have been made at the request of the Queen.

Clips have been used over the years in other documentaries and as part of an exhibition for the Queen’s Diamond Jubilee but the entire programme has not been screened since the ban.

The full footage resurfaced on YouTube earlier this month and is believed to have been seen thousands of times before its deletion.

The BBC declined to comment but a source confirmed the broadcaster had submitted a copyright claim.

A spokeswoman for the video-sharing platform said: “This video has been removed due to a copyright claim.

“When a copyright claim is filed we remove the content immediately, as is the case with this upload.”

Years later, Princess Anne spoke of her dislike for the programme.

She said: “I never liked the idea of the royal family film. I always thought it was a rotten idea.

“The attention that had been brought on one ever since one was a child, you just didn’t want anymore. The last thing you needed was greater access.”