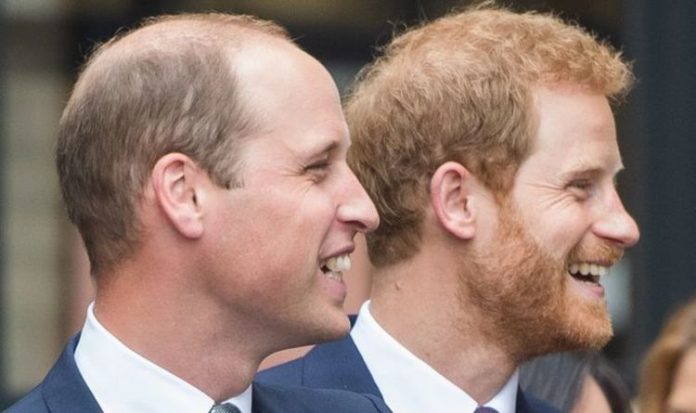 The new year will mark a number of key milestones for the Royal Family – with two new royal babies due, the Duke and Duchess of Cambridge’s 10th wedding anniversary’s and a huge birthday for Prince Philip on the cards. However, there is also one heartbreaking milestone to come for the family.

In the summer, the Royal Family will commemorate what would have been a big birthday for the late Diana, Princess of Wales.

It has not yet been announced who will take part in a ceremony during which a statue will be unveiled.

However, it is thought any ceremony that will take place will be the first time Prince William and his reportedly estranged brother Prince Harry will make a public appearance together since the Commonwealth Day service at Westminster Abbey in March 2020.

It is also possible Meghan Markle will join the brothers for the occasion, providing the coronavirus pandemic is over by the time the ceremony comes around.

Earlier this year it was announced by Kensington Palace a statue in Diana’s honour would be erected.

In a joint statement when the project was announced, William and Harry said they hoped it would help people “recognise her positive impact in the UK and around the world.”

The statement continued: “The statue will be installed in the Sunken Garden of Kensington Palace on July 1, 2021, marking the Princess’s 60th birthday.

He is best known as the artist being the image of Queen Elizabeth II on UK coins.

Previous monuments to Princess Diana include the Diana Memorial Fountain in Hyde Park.

The memorial, built with Cornish granite, was officially opened by the Queen on July 6, 2004.

The Royal Parks website reads: “The design aims to reflect Diana’s life, water flows from the highest point in two directions as it cascades, swirls and bubbles before meeting in a calm pool at the bottom.

“The water is constantly being refreshed and is drawn from London’s water table…the memorial also symbolises Diana’s quality and openness.”

Prince Harry and Prince William were only teenagers when their mother died in a car crash in Paris on August 31, 1997.

Princess Diana died from her injuries in hospital several hours after the crash at only 36 years old.