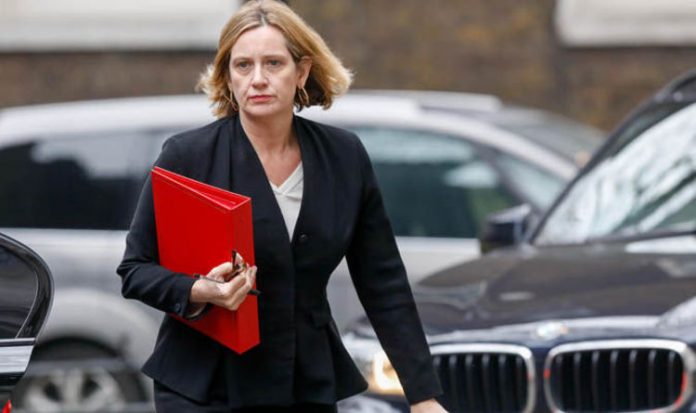 Such an arrangement is championed by leading Brexiteer Tories who say the Chequers blueprint, hammered out at the Prime Minister’s official country residence in July, will leave Britain a “vassal state” tied to Brussels rules.

Former Brexit secretary David Davis forecast last week that a similar number of up to 40 pro-Brexit Tory MPs would vote against Chequers which he resigned in protest at.