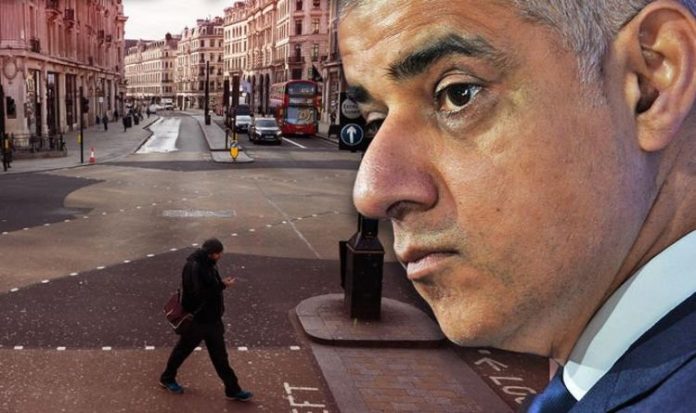 TalkRADIO’s Ian Collins spoke to outraged Londoner Petronella who raged at mayor Sadiq Khan for his handling of coronavirus in the capital. She insisted that he was scared and killing the city with his determination to shut down the capital. She also accused Mr Khan of supporting a lockdown because he would then be able to ask the Government for a bailout.

Mr Khan has previously defended his support for a temperorary London lockdown by saying that actions need to be taken to stop the spread of COVID-19 in the city.

He has added that a short lockdown now could help prevent a longer lockdown in the future, ultimately protecting jobs and livelihoods for the long-term.

“I have been speaking to so many people who have businesses that are dying.

“The streets, people can’t get to each other’s houses, one gentleman told me he only lives nine miles away from someone but it took him two and a half hours to get into London.

“Everything is closed off, nobody is going to the shops, businesses are not working even the big department stores where people like to go and browse and spend their time, they are dead from morning to evening.”

The Londoner then accused Mr Khan of having an ulterior motive in wanting to shut down London.

She said: “This man is killing London for one reason and one reason only.

“This is so he can go to the Government, later on, for a bailout.

“This will be added to the billions that he is given, of which none of us Londoners know where it goes.

“I just think it is really appalling and he doesn’t come on TalkRadio for your show Ian because he knows he will be asked too many questions.”

“We think we’re approaching the trigger point and that’s why I’ve been really upfront and straight with Londoners.

“Because of the indicators I’ve seen, over the course of the next few days, we will be going to tier two which is the high tier.”

Mr Khan and his office have acknowledged the reservations surrounding another lockdown and highlighted the importance of stopping the virus quickly and effectively.

A spokesman for Mr Khan said: “The virus is now spreading very quickly in every corner of London. The number of cases is rapidly increasing and all the indicators we look at are moving in the wrong direction.

“As of today, London is at ‘medium’ in the Government’s new alert levels. However, Londoners should understand that this could change very quickly – potentially even this week.

“Discussions with London leaders, scientific advisers and the Government will continue over the coming days and the mayor will be as clear as possible with Londoners about what they can expect as soon as possible.” 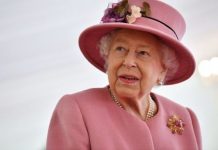