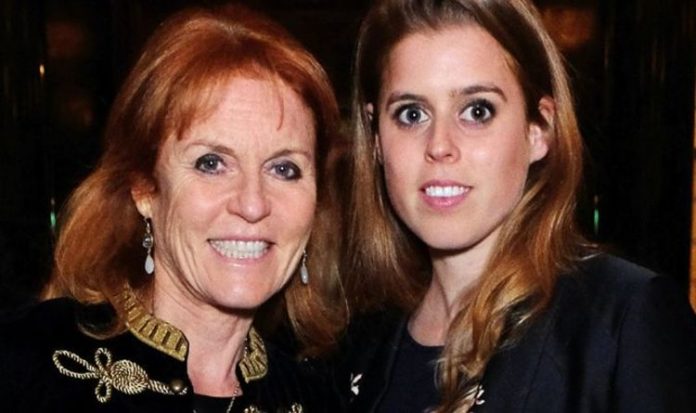 Sarah Ferguson’s decision to leave her daughter, Princess Beatrice, behind for an international trip was the moment her popularity “went south”, according to royal commentators. Royal biographer, Andrew Morton spoke to Channel 5’s new documentary about the former Duchess of York and Diana, Princess of Wales: ‘Fergie Vs Diana: Royal Wives At War’. Many experts discussed why and how Prince Andrew’s ex-wife lost the love of the British public and media.

Mr Morton said: “In the beginning, Fergie was incredibly popular but then it all went south, and you can almost date that exact moment.

“Fergie and Andrew went to Australia on a goodwill mission.

“They left baby Beatrice back at Buckingham Palace.

“Fergie got a lot of criticism for that.”

The couple became parents on August 8, 1988, with the birth of their daughter, Beatrice.

Six weeks later in the September of that year was when they decided to go on the official tour to Australia.

The move, as Mr Morton described, sparked many unfavourable headlines.

According to the commentators, the Duchess also began to struggle with unfavourable comparisons to sister-in-law, Diana.

“That bond that they had, that friendship, was almost running in parallel with that.

“Fergie probably felt quite betrayed at that point that Diana was at her most loved by the public.

“There was challenges for both women as they tried to live up to royal standards.”