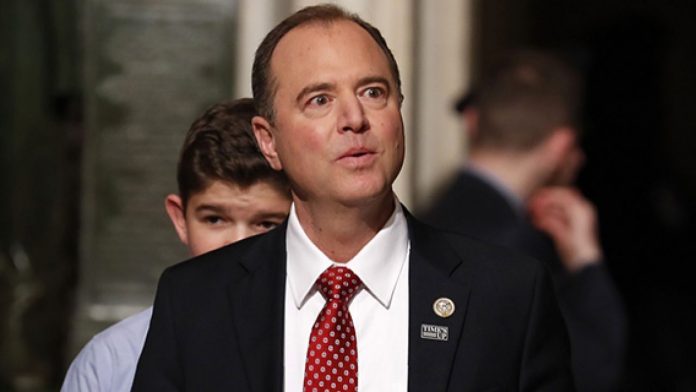 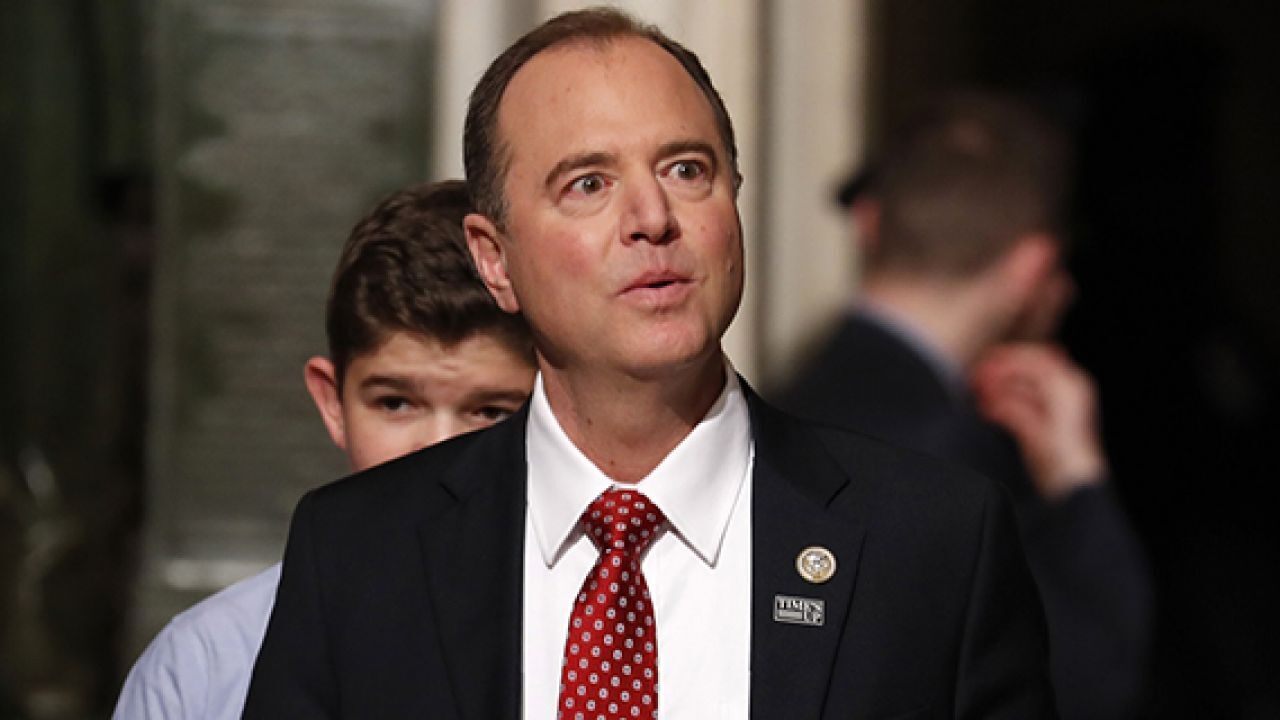 “Let me be clear,” Schiff said in a letter to Acting DHS Secretary Chad Wolf Monday.  “[R]eporting regarding the monitoring of peaceful protesters, creating and disseminating intelligence reports about journalists and protesters, and potential exploitation of electronic devices is deeply troubling.”

The reports indicated that DHS’ Office of Intelligence and Analysis (I&A) was monitoring the content of protesters’ communications — raising questions about the way Brian Murphy, I&A’s former undersecretary, described his agents’ activity to Congress.

DHS has until Aug. 10 to provide the committee with intelligence reports, as well as policies and guidance related to intelligence gathering. At least nine officials — including Murphy and the  heads of three other DHS centers — have been requested to sit for transcribed interviews this month.

DHS confirmed to Fox News on Saturday that Murphy had been reassigned by the department.

“In no way does the Acting Secretary [Wolf] condone this practice and he has immediately ordered an inquiry into the matter,” a DHS spokesperson said in a statement to The Washington Post. “The Acting Secretary is committed to ensuring that all DHS personnel uphold the principles of professionalism, impartiality and respect for civil rights and civil liberties, particularly as it relates to the exercise of First Amendment rights.”

DHS did not immediately respond to Fox News’ request for comment Monday.

Schiff’s letter also warned the committee could take “compulsory” measures, noting that I&A initially cooperated with a July 22 letter but adding that the level of cooperation had “decreased significantly” since that time.

The Trump administration had repeatedly said that federal law enforcement was there only to protect the courthouse, which had been besieged by protesters and rioters. But local Democratic officials had claimed that DHS was escalating the tension and hostility with its presence.