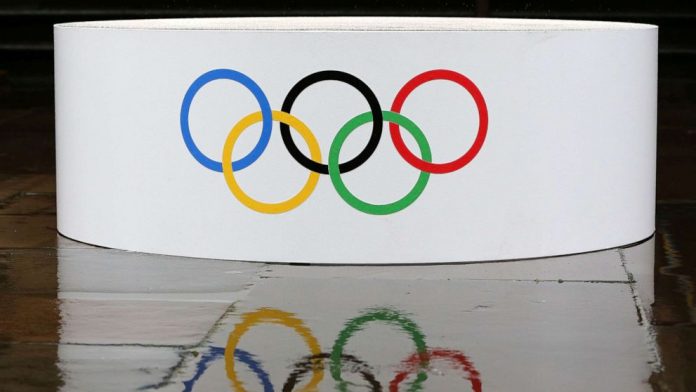 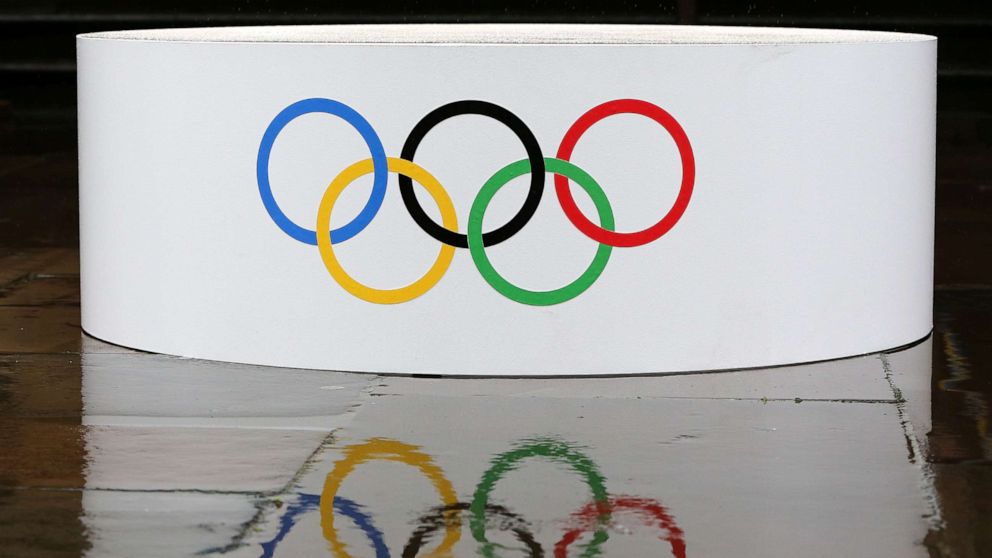 Legislation aimed at protecting Olympic, Paralympic and amateur athletes from abuse was approved by the Senate Tuesday following an investigation by a Senate committee into athlete abuse spurred on by the 2018 conviction of Larry Nassar, a former U.S. gymnastics team doctor.

The bill, which cleared the Senate unanimously, creates greater liability for the U.S. Olympic and Paralympic Committee, gives Congress the ability to disband the Olympic committee’s board of governors, implements reporting requirements and requires the Olympic committee to provide funding for the National Center for Safe Sport.

Sens. Jerry Moran, R-Kan., and Richard Blumenthal, D-Conn., thanked the countless athletes who came forward to share their stories of personal abuse for their bravery as investigations on the abuse of Olympic athletes took place.

“As extraordinary as their performance on the field of athletic endeavor, as wonderful as their prowess and their grace, what will last in history as their enduring legacy will be the courage and strength they showed us,” Blumenthal said.

The Senate commerce committee launched an investigation into abuse within the Olympic movement following Nassar’s conviction in 2018. He was sentenced to serve 40 to 175 years in prison after pleading guilty to seven counts of sexual assault on minors. He was previously sentenced to 60 years in federal prison for possession of child pornography.

The investigation found that Nassar abused over 300 girls and young women and that he was able to do so because of ineffective oversight by USA Gymnastics — the governing organization for gymnastics — and by the United States Olympic committee.

“Larry Nassar became the face of a pattern of systemic failure and abuse and he reflected a culture of putting medals and money above the lives of athletes,” Blumenthal said.

The U.S. Olympic and Paralymic Committee did not immediately reply to ABC News’ request for comment on the passage of the bill.

The Senate investigation involved conversations with Olympians who are survivors of assault.

“We told these survivors that while powerful institutions had failed them in the past, we were not going to,” Moran said.

The legislation was supported by several Olympic athletes including two-time U.S. Olympian Aly Raisman, who came forward against Nassar during his trial in 2018.

“USA Gymnastics and USOPC were happy to claim us when it benefited their bottom line, taking credit for medal performances and publishing ads with our photos, but not when we came forward to demand accountability for their culture of abuse. That stops now,” Raisman said in a statement. “After every major institution charged with athlete safety failed us, I am grateful to Senators Moran and Blumenthal for keeping their promise to bring real accountability to USOPC.

The bill will now head to the House for consideration where companion legislation for the bill has already been proposed.

During his remarks Tuesday, Blumenthal urged the House to quickly take up the bill despite the one-year delay for the Summer Olympics, caused by the novel coronavirus.

“The Tokyo games have been delayed until next year, but it’s essential that our framework go into effect as soon as possible and that athletes be given the protection they need and deserve,” Blumenthal said. “The urgency of this task should be shared by the House, and my hope is that the survivors of these horrible abuses who have waited years for this action will see it happen during this session as soon as possible.”