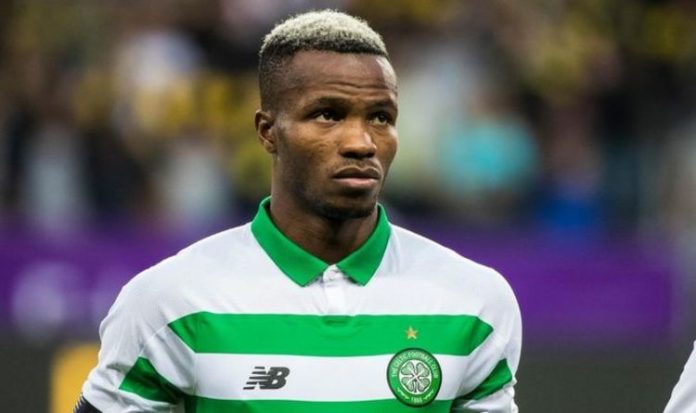 Scottish football could be forced to stop again after it emerged Celtic player Boli Bolingoli broke strict quarantine rules by taking a secret holiday to Spain – then playing a game just days later. The news has led to an outcry, with Scotland’s Justice Minister urging the government to take drastic action against the game.

Humza Yousaf, an SNP politician who has been Cabinet Secretary for Justice since June 2018, has condemned the action of the Celtic star.

“With a number of incidents, Scot Govt left with little choice but to consider whether pause is now needed in resumption of the game.

Last night it emerged the 25-year-old football player had snuck off on holiday to Spain, in defiance of strict coronavirus quarantine rules and without telling his bosses.

Bolingoli then failed to isolate on his return from the high-risk country and played in Sunday’s game against Kilmarnock.

The defender, who has since tested negative for COVID-19, has apologised for his behaviour.

He said: “I have made a huge mistake. I want to apologise to my Manager, my teammates, the supporters, everyone at Celtic and so many others for letting them down so badly.

READ  Brexit news: MPs say they won't revolt in BOLD message to May if she leaves Number 10 | Politics | News - UK

A spokesman for the club said: “Celtic Football Club has taken its response to Covid-19 extremely seriously and we are pleased that, to date, we have recorded no positive tests.

“Our staff have given so much in this area, working tirelessly to ensure that all players and other club personnel are safe, fully aware of their own responsibilities and familiar with all guidance and protocols.

“Safety must always be our priority.

“Clearly, a full investigation will now take place and the Club will take all appropriate action.

“Subsequent to the player’s return he has recorded two negative tests in the past week.”

It is not the first time Scottish footballers have broken the country’s lockdown rules.

They went to the Soul bar which was later linked to the city’s spike in coronavirus cases.

The players are all now self-isolating after two tested positive for coronavirus.

The First Minister said she was “furious” at the situation and hinted that Scottish football could be stopped.