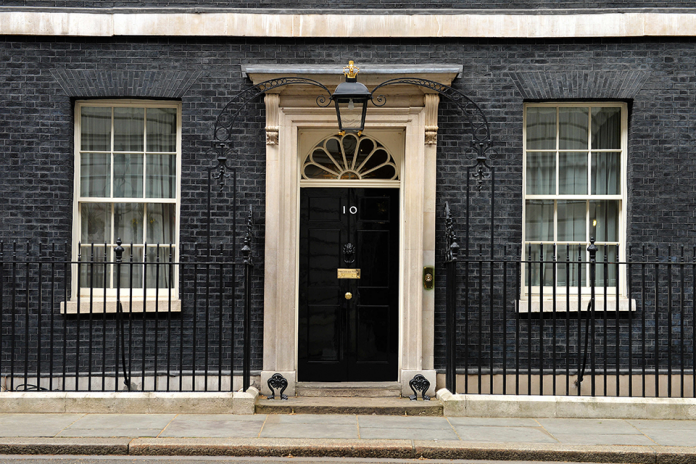 The Prime Minister and President von der Leyen met for dinner in Brussels this evening.

The leaders had a frank discussion about the state of play in the negotiations. They acknowledged that the situation remained very difficult and there were still major differences between the two sides.

They agreed that Chief Negotiators would continue talks over the next few days and that a firm decision should be taken about the future of the talks by Sunday.

The Prime Minister is determined not to leave any route to a fair deal untested, but any agreement must respect the independence and sovereignty of the UK.