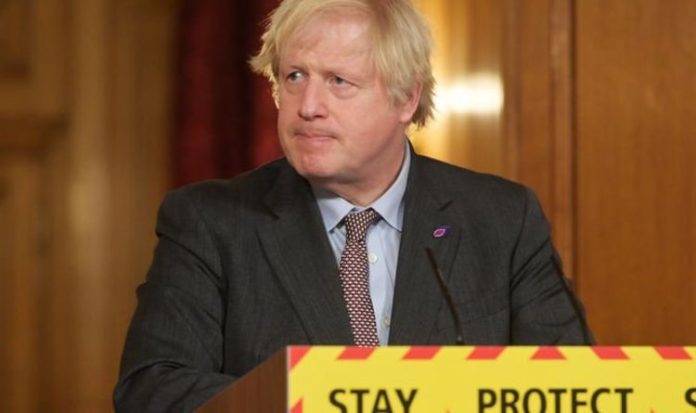 Lockdown three has lasted nearly a month now, as ministers plunged England into new restrictions designed to curb social contact. Success should eventually drive infection rates down and ultimately allow limited release for millions of people. But as the situation develops, experts and officials have suggested the light at the end of the tunnel may only come with tighter curbs.

The latest round of restrictions closely resemble those of the March 2020 lockdown, but they don’t go quite as far.

Public health experts and politicians have called on ministers to bring current policy closer to that of 2020.

Boris Johnson refused to rule out further restrictions earlier this month in the House of Commons.

He told the lower House on January 13: “If there is any need to toughen up restrictions, which I don’t rule out… We will, of course, come to this House.”

Since then, the Prime Minister has announced incoming restrictions on travellers entering the UK.

Independent SAGE member Professor Stephen Reicher, of the University of St Andrews, told Hertfordshire Live public compliance has been high, but the rules flex too much.

He said: “The reason we’ve got problems is not because people are flexing the rules but because the rules are too flexible.

“There is a small minority of people breaking the rules.

“But to concentrate on those, while ignoring the fact that the rules not only allow, but sometimes require people to go out and work to go in and out of each other’s houses is like putting your finger where there’s a slight trickle through the dam and ignoring the huge breach that is going on just next to you.”