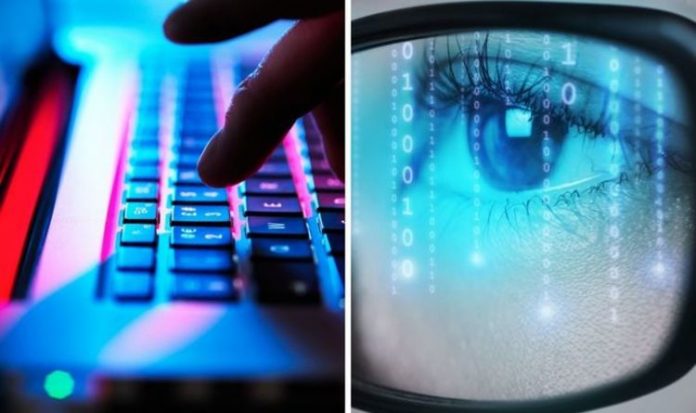 The UK has now left the EU and will leave the single market and customs union when the transition period ends on December 31.

Getting ready now means companies will be well placed to take advantage of new opportunities from January 1, 2021, and it’s easy to do, thanks to a checklist at gov.uk/transition.

One business owner who has done so is Alex Stewart, founder of eco-conscious travel goods start-up OneNine5, who specialise in stylish washbags made using recycled materials.

Alex is determined to be ready for the new start in January. The first thing he has done is to get an EORI number. He explains: “I looked at gov.uk/transition and it took just 10-15 minutes to work my way through the checker.

“My primary concern was around movement of sales from January 1, so I took screenshots from the website of everything we needed to do,” he says.

The EORI number allows businesses to move goods between countries – it tracks and registers customs information, so if your business is importing and exporting it’s important to check you have the GB version now.

After using the UK Government’s transition tool, Alex also found he needed to take action around customs declarations. “The key things we learned from the transition tool are around accounting and reporting and import tariffs,” he says. “We’ve now asked our accountants to start figuring it out.”

“We’re working out how we document all the tariff codes and the percentage of that tariff we’ll have to pay. We know we’ll have to make new customs declarations.”

Another thing that will change from January 1 is the rule around trademarks and IP. For a business like OneNine5, its unique designs are very important, so Alex is keen to make sure they’re protected.

“We have a UK trademark and a European trademark, but at the moment you get more protection as part of an EU member state, for example, with design rights. From January 1 you’ll get an equivalent UK trademark. As a start-up, it gives you peace of mind to know you’ve got that protection – our designs are key to our business.”

There’ll also be changes around data protection rules for companies holding information from EU countries, but Alex is prepared for this.

“The one thing we probably will have to do from a GDPR perspective is, when we ask people to sign up to our newsletters, in other parts of the EU we’ll have to send an email to ask them to approve that sign-up,” he explains.

“So it’s an extra step to make sure we’re EU compliant, but we don’t want to fall short, especially since data protection laws are more stringent in Germany, which is our second biggest market outside the UK.”

Preparing now means a smooth transition and being ready to embrace new opportunities next year. “The key thing is getting everything arranged now,” says Alex. “We want to be proactive now, rather than be reactive after January 1.”