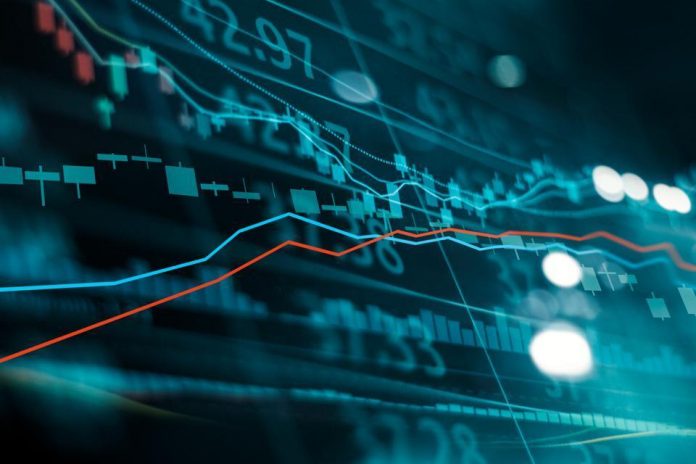 After an initial Phase 1 investigation in July, the CMA identified competition concerns in ION’s completed purchase of Broadway in the supply of FI electronic trading systems. ION is by far the largest supplier of these systems and Broadway is one of only 2 significant competitors.

The CMA was concerned that the deal could therefore leave customers facing a significantly reduced choice of supplier with the potential for higher prices or more onerous terms and conditions on their services.

In response to these concerns, ION has offered to sell Broadway’s FI business including the underlying software and the brand to a buyer consortium led by Broadway’s CEO. This has been approved by the CMA.

The CMA found that this proposal will address its competition concerns and opened a public consultation in September. It is now satisfied that the concerns will be fully addressed by the remedy offered, restoring competition in the supply of FI electronic trading systems to the pre-merger conditions.

The CMA has therefore decided that the merger will not be referred for an in-depth Phase 2 investigation.

All information relating to this investigation can be found on the ION/Broadway case page.