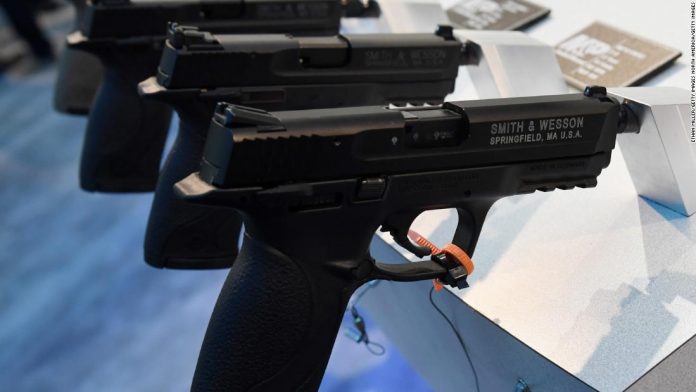 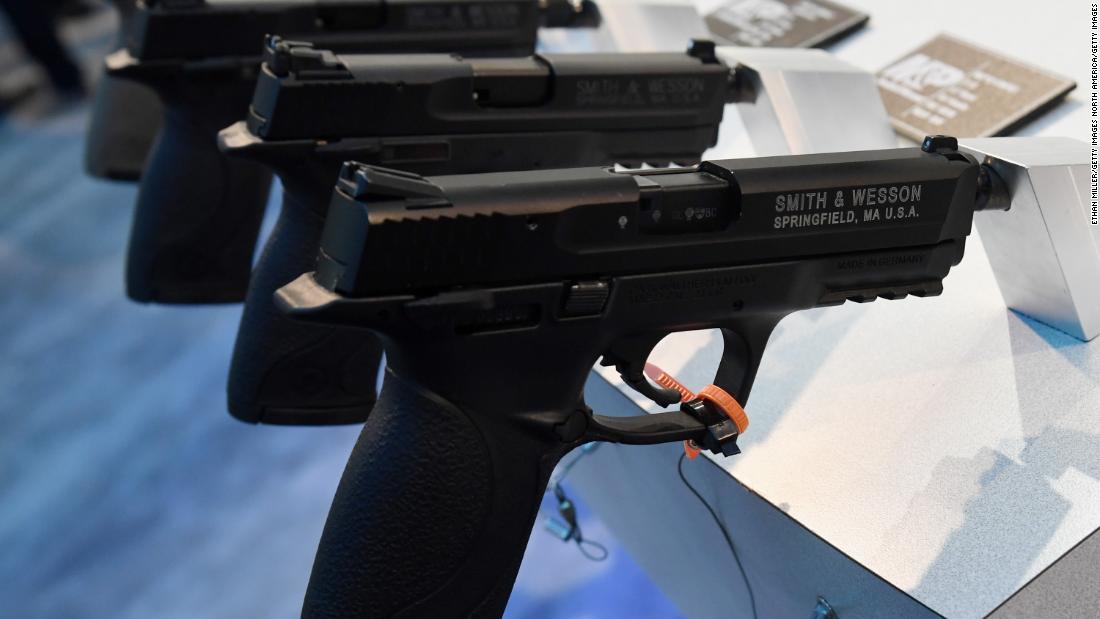 As the nation has grappled with a global pandemic and images of some rioters causing damage after hijacking peaceful protests demanding racial justice, more and more Americans appear to be arming themselves.

In July 2020, the FBI conducted more than 3.6 million firearm background checks, making it the third highest month on record for checks since the bureau began keeping statistics in 1998, according to new data released on Monday by the agency. By comparison, the bureau conducted just over 2 million checks in July 2019.

Background checks associated with the sale, transfer or permitting of firearms set an all-time record in June when the FBI conducted more than 3.9 million checks, followed by March 2020 when the agency saw 3.7 million checks.

One other enduring pattern in 2020 has been the order of states topping the list, with Illinois, Kentucky, Texas, Florida and California continually seeing the most background checks for the sale, transfer, or licensing of guns.

Under US law, federally licensed gun dealers must run checks on every buyer, whether a purchase is made in a store or at a gun show. A buyer presents his or her identification to the seller, fills out a form from the US Bureau of Alcohol, Tobacco, Firearms, and Explosives — which lists the buyer’s age, address, race, and any criminal history — and then the seller submits the information to the FBI for checks against databases in order to ensure a criminal record does not preclude the purchase.

The recent surge in firearm background checks since the beginning of the year largely coincides with the deadly coronavirus pandemic, which has resulted in hundreds of thousands of deaths worldwide and various stay-at-home orders issued by federal, state and municipal governments. In the month of June, the country also witnessed some incidents of rioting following the death of George Floyd at the hands of police officers in Minneapolis, as individuals set fire to police facilities, destroyed buildings and looted commercial establishments.

While the overwhelming number of protests calling for racial justice after Floyd’s death were peaceful, damage caused by rioters resulted in government officials around the country opting for a show of force by law enforcement, and, in some instances, calling up members of the National Guard to patrol American streets.

And in the city of Portland, Oregon, weeks of protests garnered frequent international attention after some rioters periodically clashed with federal authorities sent in by the Trump administration to protect federal property. President Donald Trump has repeatedly attempted to falsely portray Portland as a city completely under siege, and regularly slammed state Democratic leaders as responsible for widespread lawlessness, although the situation on the ground has been much less chaotic than the President has attempted to convey.

For their part, city leadership has pointed to the increased federal presence as largely responsible for fueling violent incidents, however, recent nights have seen noticeably subdued crowds after national and local officials announced an agreement to eventually reduce the federal government’s footprint in the city.

Following the record-setting figures in March 2020, an official from the National Rifle Association — one of the nation’s largest gun-rights organizations — said concerns about personal safety during the coronavirus pandemic are likely key drivers in the surge of FBI background checks.

“Firearm sales go up in times of uncertainty because Americans know their safety is ultimately in their own hands,” said NRA spokesperson Amy Hunter in a statement to CNN.

Those calling for greater gun control see the issue much differently.

“My biggest concern involves the potential number of first time gun buyers who, before March, did not think they needed a gun,” said David Chipman, a retired ATF special agent and senior policy adviser to the Giffords organization countering gun violence.

Igor Volsky, executive director of Guns Down America, agrees. His organization, which tracks trends in gun background checks and purchases, previously told CNN they are alarmed by Trump’s stoking of fear during the coronavirus outbreak, which they believe contributes to more gun sales.

“This administration has repeatedly worked to expand access to guns during a national pandemic and has encouraged folks to take up arms and intimidate their governors into reopening the government,” Volsky said.

The post US firearms purchases skyrocket during pandemic, according to FBI records appeared first on CNN.