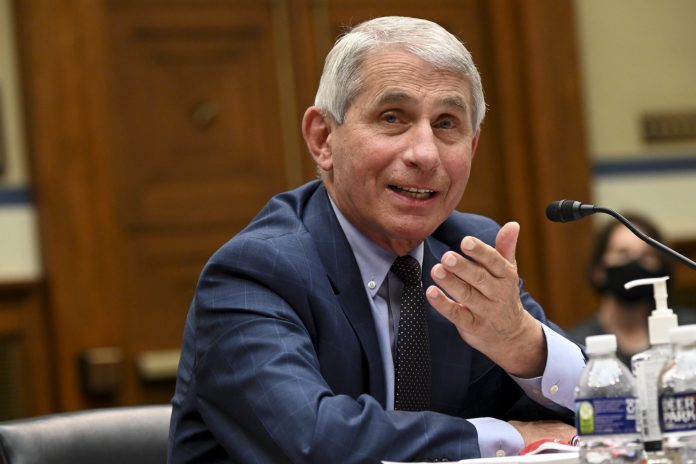 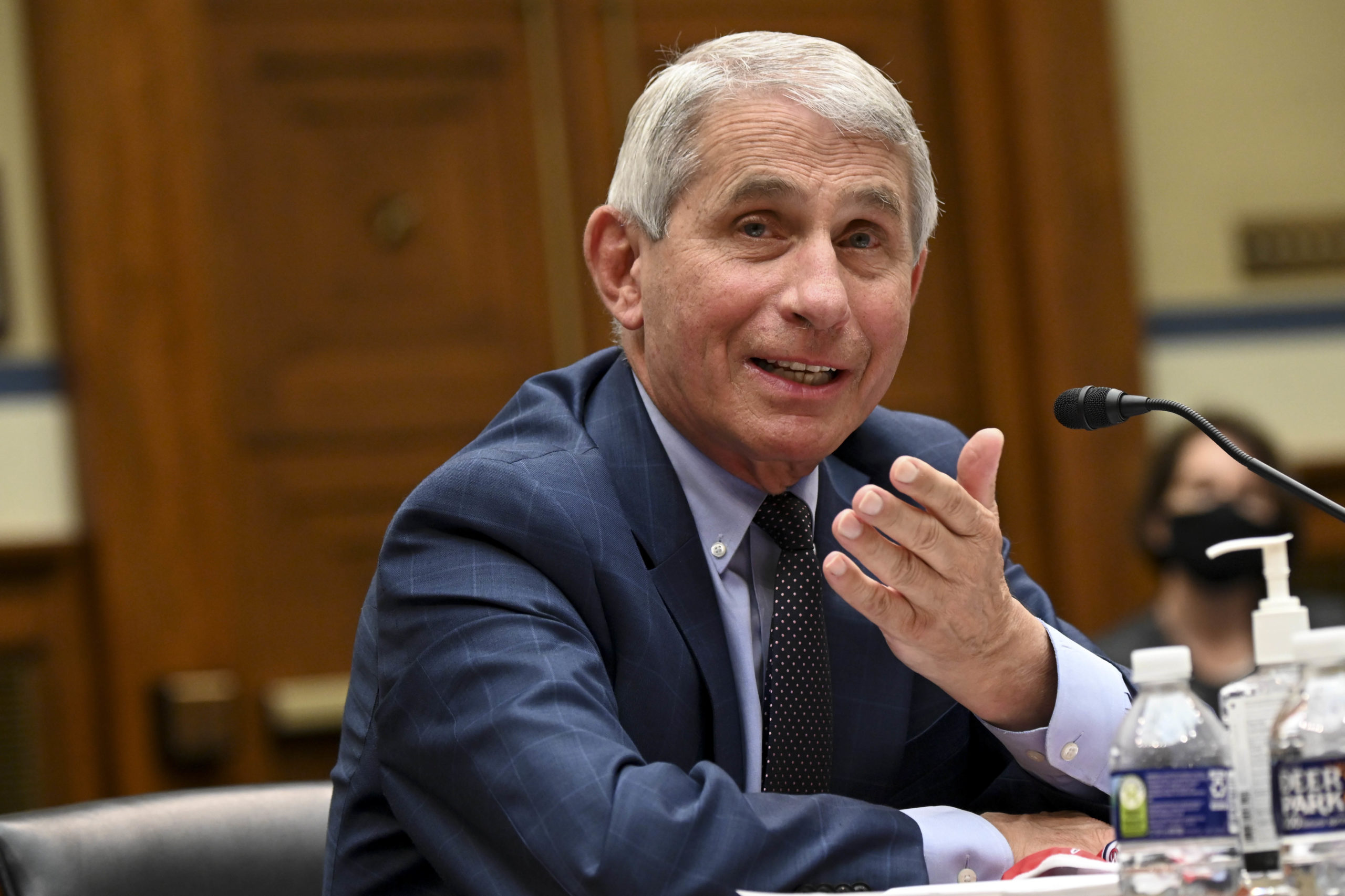 Only 14 percent of voters said they would be more likely to take a coronavirus vaccine if President Donald Trump recommended it, according to a new POLITICO/Morning Consult poll.

Voters were far more likely to say they’d take a vaccine based on the advice of their family (46 percent), the CDC (43 percent) or the government’s top infectious disease expert, Anthony Fauci (43 percent). One-third said they would be more likely to get vaccinated if the World Health Organization encouraged Americans to do so.

“Kitchen table conversations will be critical in the effort to get Americans vaccinated against COVID-19 when one becomes available. Nearly half of voters would be more likely to get vaccinated against the virus if their family encouraged them to do so,” said Kyle Dropp, co-founder and chief research officer at Morning Consult.

More voters said they’d get vaccinated on the advice of presumptive Democratic presidential candidate Joe Biden (20 percent) or former president Barack Obama (24 percent) than Trump. That is in line with another recent POLITICO/Morning Consult survey that found 44 percent of respondents favored Biden to lead the U.S. vaccine push compared to 33 percent who chose Trump.

The White House recently told POLITICO it planned to enlist sports and entertainment celebrities to help encourage Americans, especially those from hard-hit minority groups, to take a coronavirus vaccine if one became available. But few voters said the endorsement of LeBron James (8 percent), Oprah Winfrey (10 percent) or Tom Brady (7 percent) would make them more likely to get vaccinated.

The POLITICO/Morning Consult poll was conducted online from July 31 to August 2 among a national sample of 1,991 registered voters. Results from the full survey have a margin of error of plus or minus 2 percentage points.

The post Poll: Voters much more likely to trust family, Fauci than Trump on vaccine appeared first on Politico.