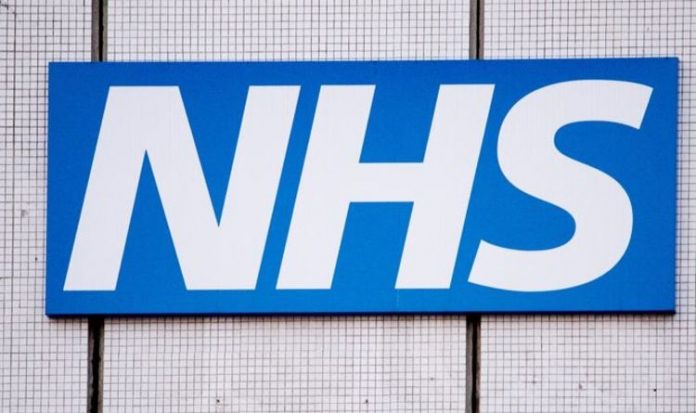 A Brexit deal has been confirmed by sources who say Prime Minister Boris Johnson and European Commission President Ursula von der Leyen have come to an agreement on the divorce arrangement. It comes after months of negotiations on key sticking points, including access to the UK’s fishing waters and fair competition when it comes to business, which are understood to have been ironed out by this point. The Brexit deal will come into play on January 1, following the transition period deadline on December 31.

What does a Brexit deal mean for the NHS?

The NHS is not expected to be adversely affected economically in the wake of a Brexit deal.

However, even with a deal, problems with getting enough drugs and medical equipment into Britain are a very real and growing concern.

Many experts, industry leaders, health bosses and even members of the Government, acknowledge disruption at the borders is an inevitable consequence of the UK leaving the EU.

Three quarters of the medicines used by the NHS and half of all medical devises to the UK come from the EU.

And leaving the customs union will mean additional checks and paperworks at ports and borders at 11pm on December 31.

Mark Dayan from the Nuffield Health Think Tank said: “The departure from the single market is so unlike something a developed country has done before, that it’s really difficult to tell exactly the magnitude of what we might be looking at.

“We don’t know what scale disruption will be on.

“The Government have obviously been putting in place a lot of plans and so have the big importers and suppliers to try to deal with disruption.

Plans have been developed to try to re-route freight to other ports around the UK, but there is no guarantee of how ready these ports will be able to cope.

This was highlighted by the problem seen at Felixstowe in November, where long delays developed in part due to large shipments of PPE ordered by the Government to fight coronavirus.

The Government has warned the worst of disruption to medical goods could go on any least three months, which would, scarily, cover almost the entirety of the busiest time of year for the NHS – without the added pressures of Covid factored in.

For hospitals in the region of Kent, there are genuine fears patients will be unable to get to hospitals, and ambulances may struggle to reach their patients.

Dr Layla McCay, director of international relations at the NHS confederation, said: “Extra checks and processes for all goods are expected to create delays and potential queues at the ports.

“NHS organisations have been working extremely hard to prepare for this alongside the additional pressure of Covid-19.

“However, despite phasing in of new arrangements and contingency planning, significant short-term disruption at the border will be unavoidable.”