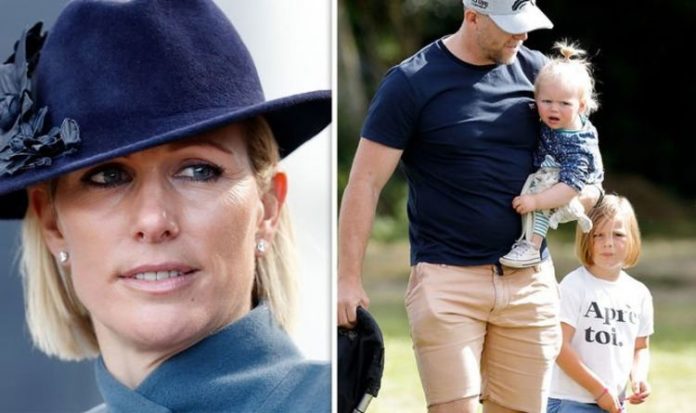 While Zara was raised as a private citizen and is bringing up her daughters in the same way, their royal status will be affected by the arrival of Princess Eugenie’s first child next year.

Eugenie, 30, and Jack Brooksbank are expecting their royal baby in early 2021 and the arrival of their child will prompt a shift in the line of succession.

Eugenie is 10th in line to the throne and her baby will be born 11th in line.

That means that all the royals in the line of succession after Eugenie will move down a spot when the baby is born.

READ MORE: How Prince George, Charlotte & Louis will be related to royal baby

The Queen issued a new Letters Patent to ensure Kate and Prince William’s children would have royal titles but that is because Prince George is heir to the British throne.

A friend of Eugenie’s has claimed she is against her baby being raised as an official royal.

READ  COVID levels in my area: How many COVID cases are near me? | UK | News (Reports)

They told Vanity Fair: “Eugenie knows that a title can be a curse as well as a blessing and she and Jack want their child to live an ordinary life and eventually work to earn a living.”

Eugenie’s child will be the Queen and Philip’s 9th great-grandchild.

They will be second cousins of Zara and Mike’s two daughters – Mia and Lena. 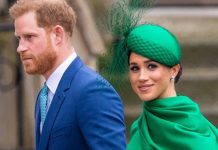