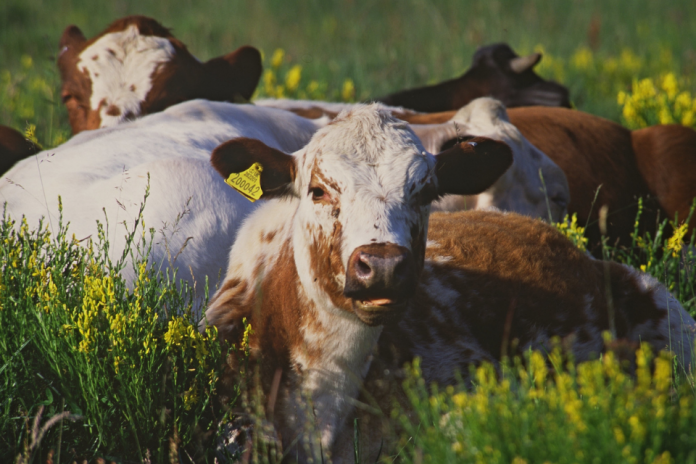 Natural England has today (Monday 7 September) published licences for areas that will undertake badger control operations in England this autumn, in accordance with statutory guidance given by the Secretary of State. This includes the reauthorisation of licences for 33 existing areas alongside licences for 11 additional areas.

Earlier this year, the government published its response to the Godfray Review which sets out the next phase of its 25-year bTB eradication strategy. The response outlines out the government’s intention to phase out intensive badger culling in the next few years, while ensuring that wildlife control remains a tool that can be deployed where the scientific evidence supports it. Bovine TB remains the greatest animal health threat that England faces today, with more than 30,000 cattle slaughtered each year due to infection.

This operational publication is a continuation of the long-term strategy to tackle the animal disease Bovine TB which was published in April 2014.

“Bovine TB is one of the most difficult and intractable animal health challenges that the UK faces today, causing considerable trauma for farmers and costing taxpayers over £100 million every year.

“No one wants to continue the cull of a protected species indefinitely. That is why we are accelerating other elements of our strategy, including vaccination and improved testing so that we can eradicate this insidious disease and start to phase out badger culling in England.”

All applications received were carefully assessed to ensure that each cull company has suitable arrangements and plans in place to carry out an operation that is safe, effective and humane.

The government’s response to the Godfray Review outlined the need for a combined approach which includes tighter cattle movement controls, regular testing, as well as badger and cattle vaccination to eradicate the disease in England by 2038.

In July, the government announced that world-leading bovine tuberculosis (bTB) TB cattle vaccination trials are set to get underway in England and Wales as a result of a major breakthrough by government scientists. These trials enable work to accelerate towards planned deployment of a cattle vaccine by 2025. One fully developed and approved, a cattle vaccine will provide another major step forward in the government’s strategy to phase out intensive culling.

The government recently awarded £500,000 grant funding for projects that develop new tools to diagnose tuberculosis (bTB) in cattle. The programme, run by Defra on behalf of England, Scotland and Wales, will fund innovative research projects using cutting-edge technologies such as machine learning aimed at detecting infection in cattle herds faster.