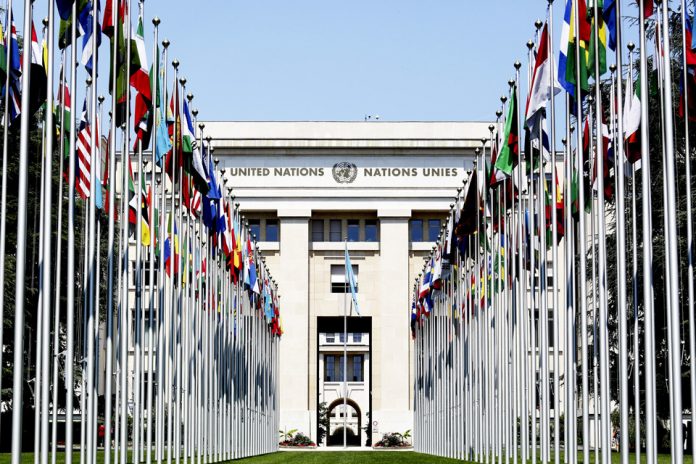 The United Kingdom welcomes steps taken by Panama to promote and protect human rights since the 2015 universal periodic review, including adopting a National Preventive Mechanism as part of the implementation of the Optional Protocol to the Convention against Torture.

The UK also welcomes Panama’s adoption of the adversarial judicial system. We urge the Government to further strengthen this system, by boosting its resources and guaranteeing that independent appointments are made to ensure the impartiality of justice.

We note that a free press is essential for ensuring democratic accountability, and therefore urge the Government to uphold the freedom of the media and the rights of journalists. Laws criminalising defamation should be repealed.

We recommend that Panama: