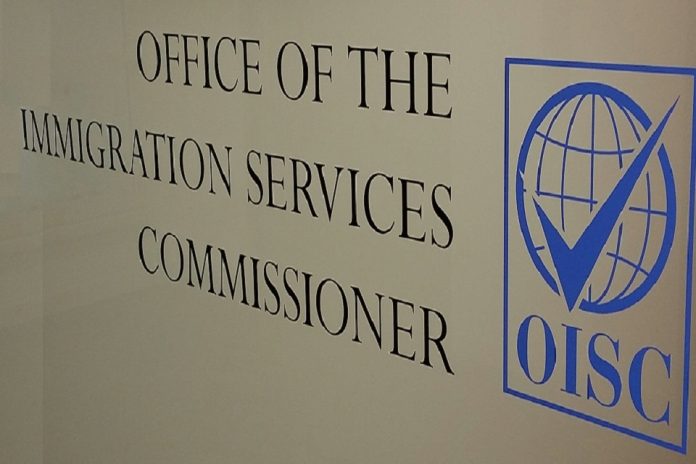 A London man has been handed a community sentence after pleading guilty to providing unregulated immigration advice.

Balvinder Singh Madan, 40, of Hillside Road, Southall, was given 80 hours of unpaid work at Westminster Magistrates Court on Wednesday 28 October after admitting to one count of the criminal offence at an earlier court appearance.

As well as the community sentence and prosecution costs, Mr Madan must pay £600 compensation to the victim and a £85 victim surcharge.

The OISC were contacted by the victim who made a complaint after she paid £600 for inadequate advice and negligent service which led to her leave to remain application to be rejected by the Home Office.

It emerged Mr Madan did not possess the relevant authorisation, training or qualifications (as required by Section 84 of the 1999 Act).

Immigration Commissioner John Tuckett said of the conviction, “Mr Madan allowed the complainant to put her trust and future in him. This was a serious offence given the amount of money involved and the impact on the applicant.”

The OISC is an independent public body, established under the Immigration and Asylum Act 1999, to regulate the provision of immigration advice and services in the UK.

For further information contact Victoria Bovill-Lamb, Head of Protection, on 0207 211 1591.

Providing unregulated immigration advice is contrary to Section 91 of the Immigration and Asylum Act 1999.