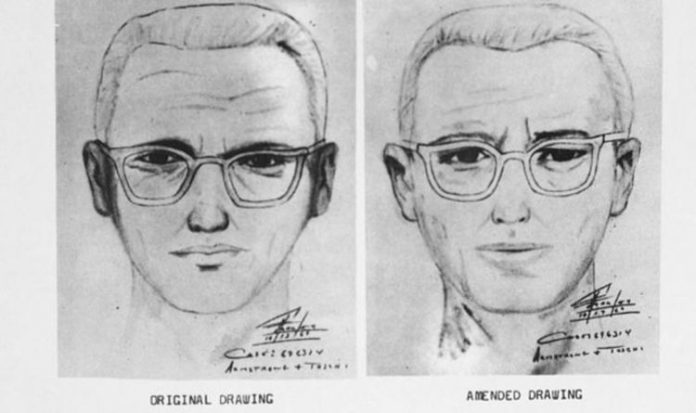 The FBI said experts solved the “340 Cypher” sent to the San Francisco Chronicle in 1969.

In symbols, it taunts police: “I hope you are having lots of fun in trying to catch me,” adding: “I am not afraid of the gas chamber.”

The killer terrorised northern California in the late 1960s and early 70s, murdering five people. He once claimed to have had 37 victims.

Zodiac coined his own nickname in letters to the Chronicle including four cryptograms – puzzles from seemingly random letters and symbols. The first, cracked in 1969, had the line: “I like killing because it is so much fun.”

The FBI, which believes the killer was a white man, said the probe is “still ongoing”.

Zodiac said one cypher would reveal his identity.