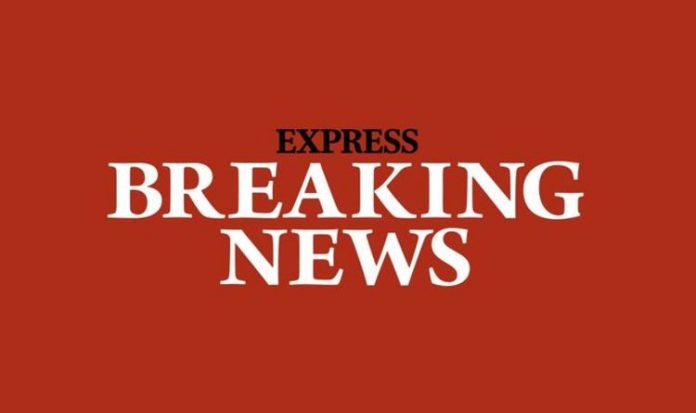 In addition, a person at the scene claimed on Twitter a fight had broken out after the collision took place.

Highways England confirmed the closure of the A13 and the A13 eastbound exit for M25/A282.

The agency said the A13 is not expected to reopen until around 6am this morning, and that the A13 eastbound exit for the M25/A282 could be closed until 6:30am.

However, one social media user said the A13 is now reopen, though the junction is still shut.

They also claimed there had been a “possible life-changing injury” at the scene.

It is not clear at the time of writing what caused the collision or how many people were involved.

The accident occurred on the A13 eastbound between the junctions with the A1306 Aveley and the M25.

THIS IS A BREAKING STORY. MORE TO COME…