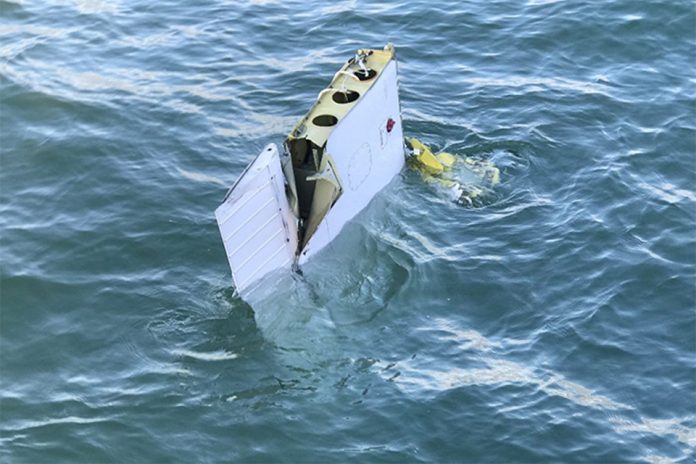 The aircraft, a Cessna 172S (G-CBXJ) was on a local flight when it descended into the sea, killing the pilot. No definitive cause for the accident could be found. There was no evidence of a structural failure leading to the accident and a trial to replicate the final flight profile discounted a full or partial engine failure. The trial concluded that it was likely the aircraft required an input on the controls in order to enter and maintain the recorded final descent path. The pilot had recently been unwell but there was no evidence of medical incapacitation, although this could not be dismissed as a possible cause.