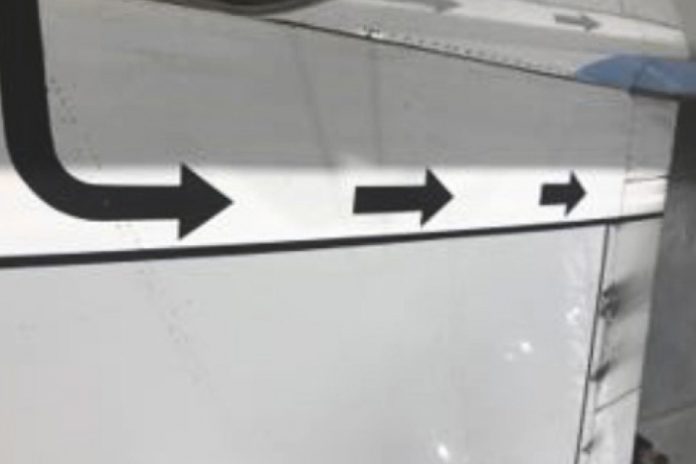 On 28 February 2019, as the thrust levers of an ERJ 190-200 LR (G-FBEJ) were advanced for takeoff from Exeter Airport, the flight crew detected an unusual odour and observed smoke entering the cockpit. The thrust levers were moved to the idle position and parking brake applied. The cabin crew subsequently reported that there were smoke and fumes in the cabin and the commander initiated an emergency evacuation.

During the evacuation, passengers evacuating via the overwing exits reported being unsure of how to get down from the wing to the ground and several re-entered the cabin and exited via one of the escape slides. The smoke and fumes were attributed to an incorrectly performed engine compressor wash procedure.

As a result of the findings of this investigation, the European Union Aviation Safety Agency (EASA) has undertaken two safety actions relating to the certification requirements for overwing emergency exits. The operator has also undertaken several safety actions relating to passenger safety briefings, processes for maintenance planning, engineer training, competency and welfare and monitoring of ground equipment. Four Safety Recommendations are made relating to the certification requirements for overwing exit markings and the height requirement for overwing exits to be equipped with an assisted means of escape.