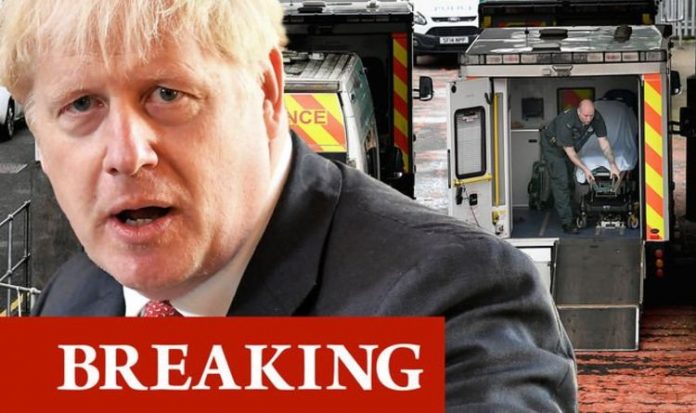 Scientists with Independent SAGE have warned it is now too late to rely on contact tracing to contain the pandemic, with the number of cases in the North likely to reach levels not seen since March within a week. The panel of expert scientists, chaired by former chief scientific adviser Sir David King, said the government’s failure to fix Test and Trace may have left it with limited options.

“No amount of contact tracing will work at the moment. It’s gone too far.”

At current rates of growth, Independent SAGE projects the number of COVID-19 hospital admissions per million people in the North West, North East, Yorkshire & Humber will be at the levels seen in London on March 23 within a week.

Northern Ireland has emerged as another transmission hotspot, with weekly confirmed cases tripling over the last two weeks.

The highest infection rates continue to be seen in younger people, with COVID-19 spreading most rapidly in those aged 16-24.

The Government is widely believed to be planning tighter restrictions next week – but Independent SAGE says Mr Johnson cannot wait.

READ MORE: Ireland warned it has ‘more to lose than ANY other country’

He told BBC Breakfast: “The evidence that Chris Whitty shared with my colleagues, northern MPs yesterday, does demonstrate that between restaurants, bars and cafes about 30 percent of the infections are coming through that hospitality, social interactions, if I can describe it as such.

“And it is only right that we take action with the local leadership, with public health local teams, because they know their area best.”

The UK’s daily coronavirus case count increased by a quarter in the space of 24 hours yesterday, reaching 17,540.

Independent SAGE is a group of scientists who are working together to provide independent scientific advice to the UK government and public on how to minimise deaths and support Britain’s recovery from the COVID-19 crisis.

Sir David King, the former Chief Scientific Adviser to the UK government, chairs the group and oversees its reports.

Independent SAGE is calling for: