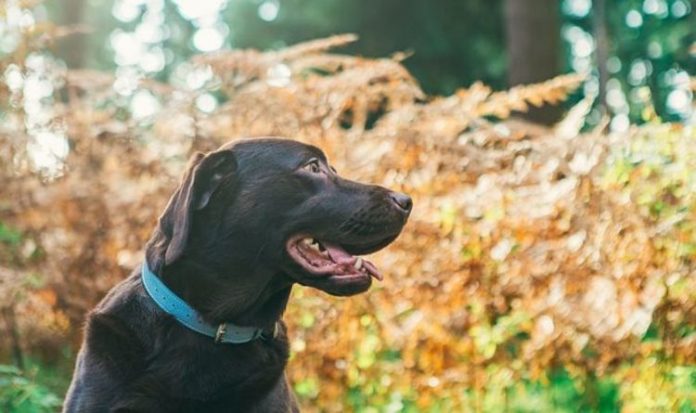 Vets have warned people to remain “calm but vigilant” as they declared three canines in the village of Moreleigh had contracted the rare condition. There is no known cure for the disease which attacks a dog’s blood vessels in their skin and kidneys.

Alabama Rot causes blood to clot in the vessels which leads to damage to the lining and delicate tissues of the kidneys.

While this causes ulcers to develop on a dog’s skin, the damage to the kidneys can prove fatal.

The disease is also known as CRGV (cutaneous and renal glomerular vasculopathy).

So far this year there have been 44 confirmed cases of the condition in the UK.

READ  Surge testing to be deployed in areas around Leeds

The dogs who fell victim to the disease were in all corners of the country, with 47 of the 48 counties having recorded cases.

Mr Walker, of Anderson Moores Veterinary Specialists in Hampshire, told people to watch out for any suspicious changes to their pooch’s skin.

The first symptoms of Alabama Rot are skin lesions, ulcers or sores, not caused by any known injury.

These usually appear on the legs, body, mouth or tongue of the dog.

Within days, dogs get symptoms of acute kidney injury and may end up vomiting and with reduced hunger or unusual tiredness.

The highest number of confirmed cases have been in Greater Manchester, Dorset, Surrey, Devon and the New Forest in Hampshire.

Vet Huw Stacey has been supporting research on the condition for a number of years.

Dr Stacey, director of clinical services at Vets4Pets, said: “While it is understandable that dog owners will be worried by Alabama Rot, it is still a very rare disease and we’d encourage owners to continue exercising their pet.

“If a dog becomes affected, the best chance of recovery lies with early and intensive veterinary care at a specialist facility such as Anderson Moores.”

He said only one in five dogs who are treated for the rare condition make a full recovery.

Therefore, he said dog owners need to educate themselves on what signs to look out for and know when to act.

He added: “Treatment is supportive, but is only successful in around 20 per cent of cases, which is why we’re encouraging all dog owners to use the online interactive guide to help them understand the clinical signs and confirmed locations of the condition, and visit a vet if they have any concerns.”