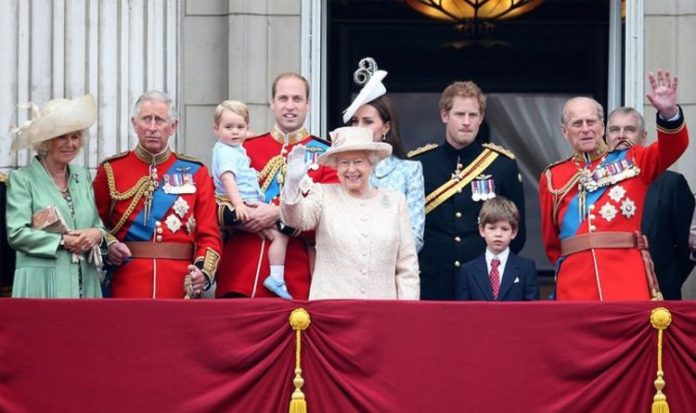 Meghan Markle and Prince Harry recently moved to the US, and they have purchased a family home near Santa Barbara, California. Over the last few weeks, Meghan and Harry have entered into the political debate surrounding the upcoming US election in November.

Meghan has been vocal in encouraging people to vote in the election this year.

She recently said in a video for Time magazine as she sat on a bench alongside Harry at their home: “When we vote, our values are put into action and our voices are heard.

“Your voice is a reminder that you matter, because you do and you deserve to be heard.”

Harry also commented: “As we approach this November, it’s vital that we reject hate speech, misinformation and online negativity.”

Some have interpreted Harry’s comments as unusual for a member of the Royal Family.

Joe Little, managing editor of Majesty Magazine, said: “I think it is understandable that Meghan, as a US citizen, is doing what she is doing to encourage people to vote in the forthcoming election, but I question the wisdom of her husband doing likewise.

“It seems unlikely that he’d be making the remarks he’s been making were he still in the UK.”

Can the Royal Family vote in elections?

It is widely known members of the Royal Family tend not to vote whenever an election is held in the UK.

As the Duchess of Sussex has American citizenship, she will be able to vote in the US elections this year.

However as Prince Harry still holds British citizenship, he will not be able to vote in the US.

Harry said in his recent video address: “This election, I’m not going to be able to vote here in the US.

“But many of you might not know that I haven’t been able to vote in the UK my entire life.”

Members of the Royal Family are allowed to vote in elections in the UK, just like any other citizen.

But due to the Queen’s role as a constitutional monarch, royals do not vote as it would appear unconstitutional.

The Royal Family website explains: “As Head of State The Queen has to remain strictly neutral with respect to political matters.

“By convention, The Queen does not vote or stand for election, however, Her Majesty does have important ceremonial and formal roles in relation to the government of the UK.”