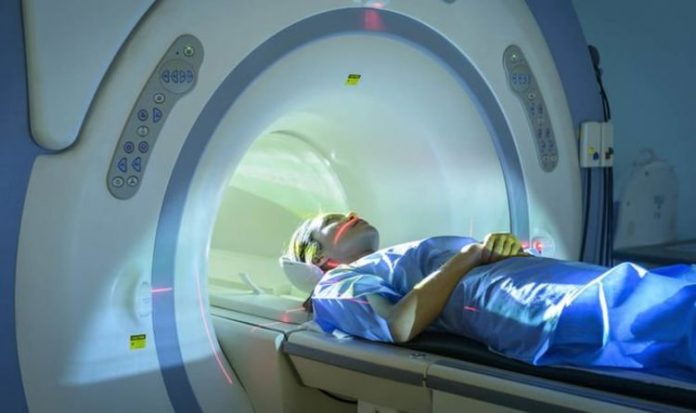 Experts warned the fall in CT and MRI testing between April and August could have deadly consequences for tens of thousands of patients – and cause the NHS huge problems in the future as the extent of life-threatening illnesses becomes clear. Dr Jodie Moffat, head of early diagnosis at Cancer Research UK, said: “This is another huge challenge because of the pandemic and could mean patients being tested and investigated later. “For someone with cancer it could make a huge difference to outcomes.

“This drop off is hugely worrying and should be raising alarm bells.”

Under-Statistics from the Diagnostic Imaging Dataset laid bare the impact the peak of the first wave of the pandemic had on the urgent investigation of suspected cancer.

It showed there were big falls in chest and abdomen CT scans, brain MRIs and chest X-rays between April and August from the same period in 2019.

Experts think this reflected the sharp fall in numbers of patients coming to see their GP during lockdown.

The statistics – analysed and audited by Cancer Research UK – showed large declines in overall numbers of imaging tests carried out in the four-month period.

But the number undertaken following a GP Direct Access referral fell by an even greater proportion.

Chest and abdomen CT scans were 35 per cent down. GP referrals dropped 53 per cent. Brain MRI scans fell by 42 per cent overall, while scans from a GP referral fell 50 per cent.  Chest X-rays were 39 per cent lower and GP referral scans declined by 68 per cent.

The NHS said testing was now back to normal and the figures “understated the level of recovery in the most recent months”.

Professor Karol Sikora, Daily Express columnist and former director of the WHO cancer programme, said: “Getting a prompt imaging test is quite literally the difference between life and death for some patients.

“Ministers constantly use Covid-19 statistics to justify their restrictions.

“Perhaps it’s time other concerning statistics like these are given the same airtime.”