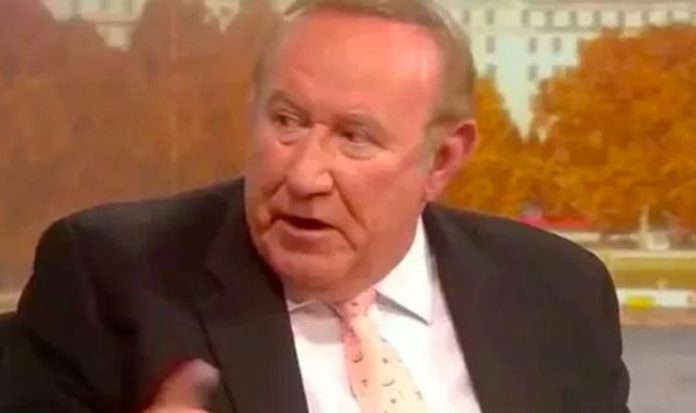 It comes after Mrs Pelosi said “we should be very careful about what happens in the UK” as she launched a vicious attack on the UK’s scientific community, accusing Britain of not having satisfactory standards for approving a coronavirus vaccine.

Oxford University’s coronavirus vaccine is considered one of the frontrunners in the race to find a cure for the COVID-19 pandemic.

There is hope the vaccine could be found to be safe and approved to be rolled out across the world by the end of the year.

READ  Human Rights Council 45: Statement for the Interactive Dialogue with the High Commissioner on Ukraine.

However, Mrs Pelosi told a press conference: “I think we have to be very careful about what happens in the UK.

“We have very stringent rules about the Food and Drug Admin here about the number of clinical trials, timing, number of people etc so that when a drug is approved by the FDA and the scientific advisory committee that it’s safe and efficacious then it will have the trust of the American people to take it.

“Vaccines are about trust we want people to take it.

Her remarks appeared to highlight the Democrats’ distance with Mr Johnson.

If Joe Biden wins the upcoming US Presidential election, it is feared Downing Street may have a frosty reception from the White House.

It comes after Mrs Pelosi warned the UK that there will be “absolutely no chance” of a trade deal with the US passing Congress should the Government override the Brexit withdrawal agreement signed by Mr Johnson.

The Speaker of the House of Representatives said Brexit could not be allowed to “imperil” the Good Friday Agreement – brokered to establish peace in Northern Ireland after years of sectarian unrest.

Ms Pelosi said: “The Good Friday Agreement is the bedrock of peace in Northern Ireland and an inspiration for the whole world.

“Whatever form it takes, Brexit cannot be allowed to imperil the Good Friday Agreement, including the stability brought by the invisible and frictionless border between the Irish Republic and Northern Ireland.

“If the UK violates that international treaty and Brexit undermines the Good Friday accord, there will be absolutely no chance of a US-UK trade agreement passing the Congress.

“The Good Friday Agreement is treasured by the American people and will be proudly defended in the United States Congress.”