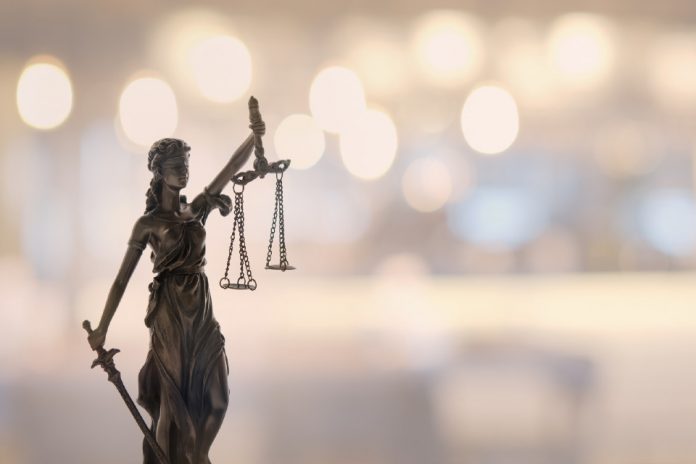 The Lord Chancellor, the Rt Hon Robert Buckland QC, has appointed Joyce Cullen as a non-executive member of the Independent Monitoring Authority for the Citizens’ Rights Agreements (IMA) with knowledge about conditions in Scotland relating to the matters in relation to which provision is made in the citizens’ rights parts of the Withdrawal and Separation Agreements (“the relevant matters”) for a tenure of 3 years. Her appointment commenced on 10 February 2021 and will run until 9 February 2024.

Joyce Cullen has practiced as a litigation solicitor in private practice for 39 years. She was admitted as a Solicitor Advocate in Scotland in 1995. She has held a public appointment as Non-executive Director of the Joint Management Board of the Office of the Secretary of State for Scotland and the Office of the Advocate General for Scotland, since 2015.

Ms Cullen was Chair of Brodies LLP from 2004 to 2013; Convenor of the Law Society of Scotland’s Employment Law Reform Sub-Committee from 2006 to 2018; Chair of the steering group of Elevate-Scotland from 2016 to 2019 and was appointed as Chair of the Board of Governors of George Heriot’s School in Edinburgh in 2020.

The IMA is a brand-new public body, which has been established under the EU (Withdrawal Agreement) Act 2020 (EUWAA). The IMA became operational at the end of 2020. The chair and members of the IMA will play a crucial role in establishing the IMA’s early direction and effectiveness, and in winning the confidence of its stakeholders.

Under the provisions set out in EUWAA, the IMA will have the power to receive complaints, launch inquiries and initiate legal proceedings. The IMA will also have a role in reviewing the effectiveness of the citizens’ rights legislative framework, for instance by reviewing draft legislation. The legislation also provides that it is important for the IMA to focus on general or systemic failures in the implementation of the citizens’ rights agreements, as well as receiving and investigating individual complaints. The IMA will have to publish guidance on how it will exercise its functions.

Non-executive appointments to the IMA are not currently regulated by the Commissioner for Public Appointments. However, the chair and members have been appointed following fair and open competitions run in line with the process set out in the Governance Code on Public Appointments.