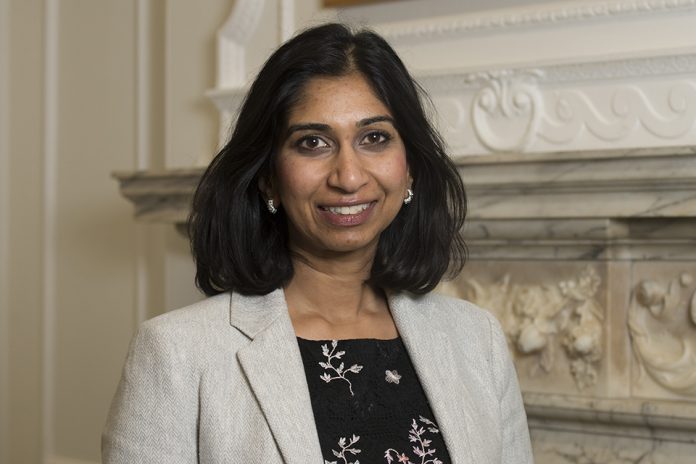 The role of the Attorney General is one which I hold with great pride. It is one of the most interesting posts a lawyer can hold, and it comes with a varied and deeply interesting range of responsibilities.

As the Attorney General, I act simultaneously as the chief legal adviser to the Government, the superintending minister of the Government Legal Department, and the guardian of the public interest in our constitutional democracy. This means that I work closely with the Bar, with its well-earned reputation for legal and professional excellence; and together with our renowned judiciary, which is rightly admired around the world for its impartiality and independence, its intellectual rigour and its essential importance to the rule of law.

An aspect of my role which I am very passionate about is appointing and maintaining the Panel Counsel system.

That is why I am delighted to be here today at this induction event to congratulate and welcome panel members who were successful in the London Panel competition this year.

To appear as an advocate on behalf of the Crown is a great privilege. I was a member of the then Attorney General’s C panel from 2010-2015. I found the work hugely rewarding then, and incredibly varied and in my role as Attorney General I continue to see the value in having counsel of the highest quality representing Her Majesty’s Government in front of the judiciary. It is vital that we have able advocates to represent the Government to the best of their ability.

It is a great achievement to have been successful in this competition. Appointment is, as you know, on the basis of merit through fair, open and rigorous competition. This year 105 applicants were successful out of 267 applications.

I believe that in casting the net as widely as possible and encouraging applications from the widest possible range of those who are eligible to apply, we are able to catch the best new panel members. I am proud of the work done in recent years by myself, the Solicitor General and previous Law Officers to increase the number of Chambers who have members on the panels. Membership is certainly not limited to a few privileged sets, we now have 405 London A, B and C panel members from 82 Chambers.

Being a panel member can give advocates the opportunity to work on some of the most important and high profile cases of the day, and the panel system means that whether junior counsel are acting for the Government in relation to an inquiry such as Grenfell, a judicial review against a planning decision, a claim for defective construction of a motorway, an injunction against a newspaper, or any indeed other aspect of contentious and non-contentious legal work for which advocates are needed, the Government can be reassured the highest quality advocates appear before the judiciary on its behalf.

It may come as no surprise that membership of the panels, and progressing through the levels from C Panel, to B Panel and then on to A Panel, offers exposure to cases of great public interest and legal complexity. The progression does not stop at A panel. This year 12 QCs were appointed from the panel. I am confident this uniquely interesting work and opportunity for progression is what attracted many of you to apply for the prestigious positions you now occupy.

I regret I cannot stay for the rest of the induction. You are now going to be hearing from some great colleagues of mine, including First Treasury Counsel, Sir James Eadie.

I would again like to offer my sincere congratulations to you all. I look forward to seeing your careers progress as you undertake the wide variety of complex and exciting work available as a panellist.