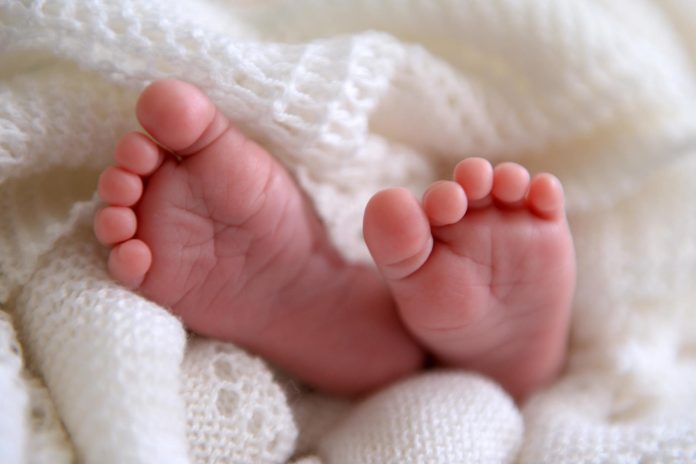 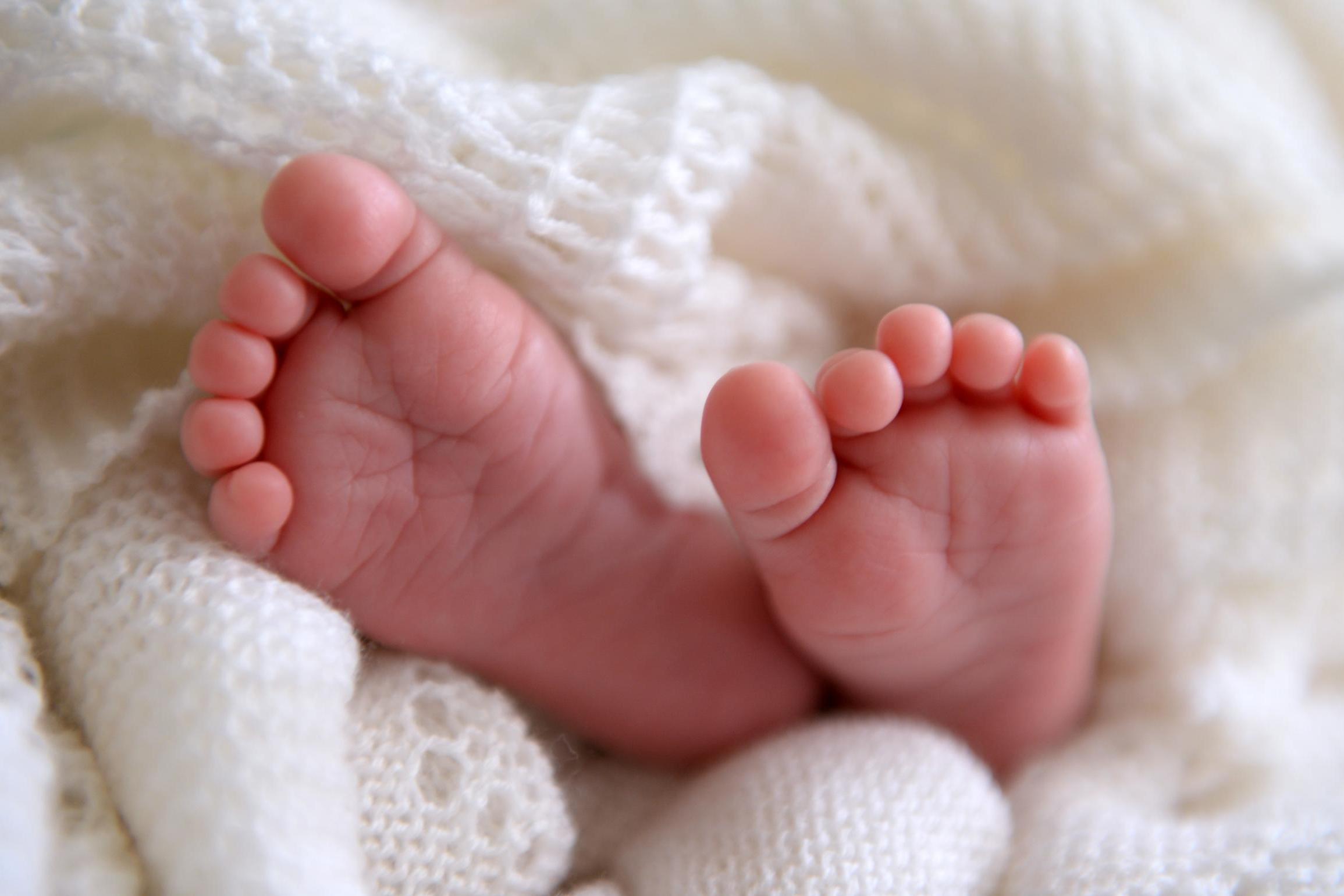 The impact of coronavirus restrictions on newborns could be “severe” and “long-lasting” and has already affected babies’ behaviour, a new study suggests.

The Babies In Lockdown report, commissioned by three leading children and parent groups, showed that some babies were not interacting as normal, were becoming increasingly clingy and were crying more than usual.

It also found that some new parents felt abandoned by the lack of support available while Covid-19 restrictions were in place.

The research was based on the views of 5,000 new and expectant parents and comes as more than 200,000 babies were born at the height of lockdown, between March 23 and July 4.

Almost half of the parents surveyed (47 per cent) said their baby had become more clingy and a third (34 per cent) said interactions had changed during lockdown.

​Meanwhile, one quarter (26 per cent) said their children were crying more than usual.

The report said: “The evidence is unequivocal that the first 1,001 days of a child’s life, from pregnancy to age two, lay the foundations for a happy and healthy life.

“The support and wellbeing of babies during this time is strongly linked to better outcomes later in life, including educational achievement, progress at work and physical and mental health.”

It adds: “Our survey suggests that the impact of COVID-19 on these babies could be severe and may be long-lasting.

“The pandemic will cast a long shadow, both in the increased stressors on caregiving relationships and in the secondary impacts on parents and babies themselves.”

One mother, 38, surveyed said: “I have been crying for hours on end, having anxiety and panic attacks which are all out of the ordinary for me.

“This has affected my nine-month-old son who has seen me experience this and has been more tearful and clingy with me.”

Another mother who has a two-year-old and is five months pregnant said: “My two-year-old has become violent and upset quite a lot of the time due to this.

“He’s finding it hard just seeing and being in contact with two people. I fear for the effects this lockdown will have on him later in life.”

Another mother, 38 said: “My son is hating me working from home because he doesn’t understand why mama is ignoring him when he can hear me and is now super clingy with me.

“He had never had screen time or seen me use a mobile before this. Now, most of his social interactions are online and he doesn’t understand why I am locked away 35 hours a week in the bedroom”.

A fourth mother, 37, added: “I planned to enrol my 15-months-old (in March) to a nursery to help him with his social skills – he does not say words and is not responding to his name which worries me.”

She added: “I suspect his development is possibly behind but can do nothing about it at the moment.

“My four-month-old has only seen his brother, father and my face. I’m worried about his development also, I planned to take him to various classes, meet other mums with babies – this is also not possible at the moment.”

The study was commissioned by Best Beginnings, Home-Start UK and the Parent-Infant Foundation.