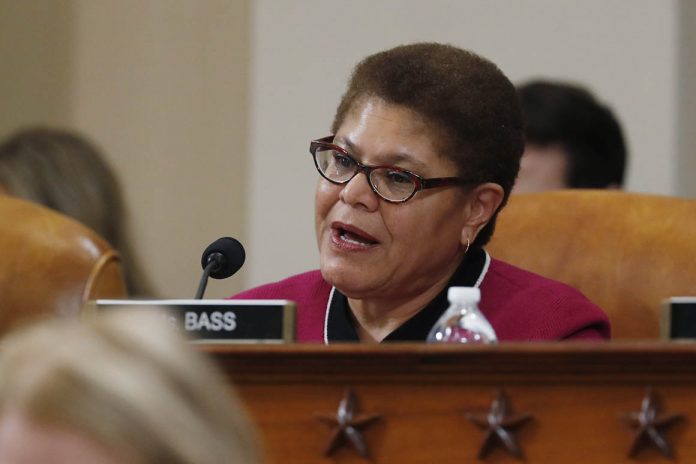 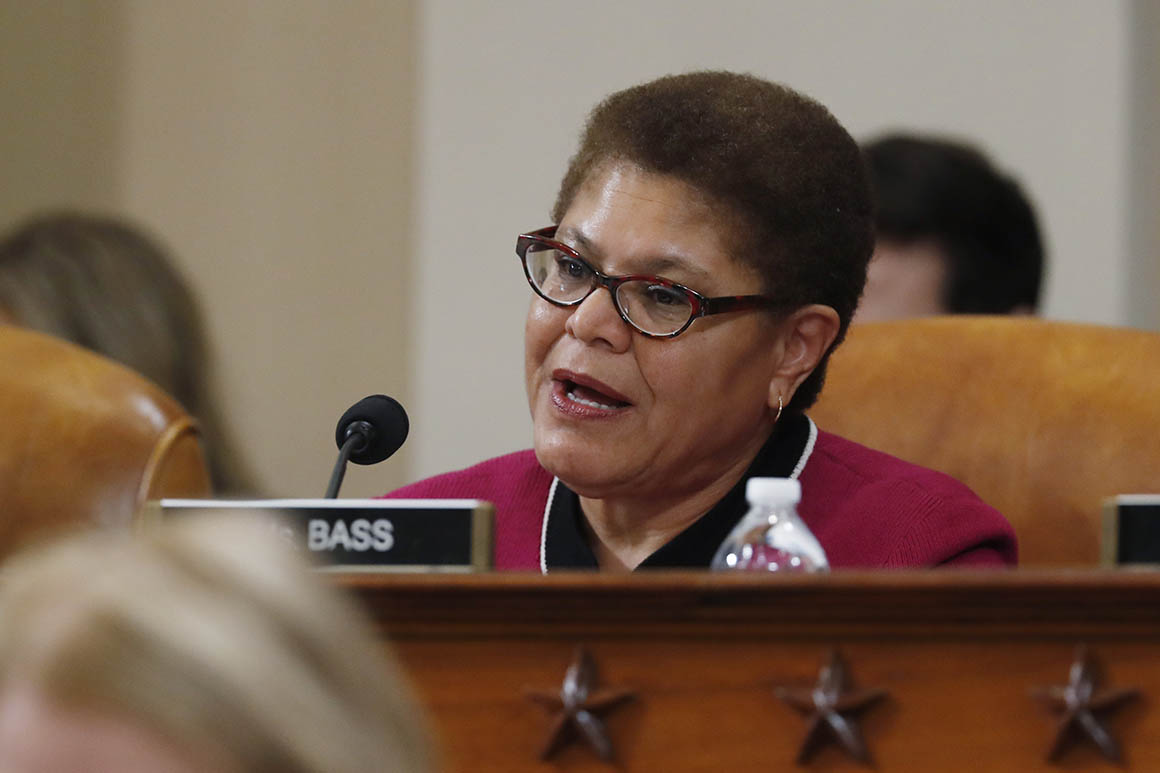 Karen Bass on Wednesday corrected her explanation for why she appeared and spoke effusively at the opening of the Church of Scientology’s headquarters in Los Angeles a decade ago.

Bass had noted in a written statement over the weekend that the new building was in her state Assembly district. But the headquarters is well outside the boundaries of her district at the time, and Bass removed “in my district” from the statement after POLITICO contacted her office Tuesday about the discrepancy.

“In drafting a tweet I mistakenly described the event in Los Angeles as being in her district. I regret this error,” a spokesman told POLITICO.

Bass’ justification for appearing at the massive building’s opening — that she represented the area — was included in news accounts as a primary reason why she would have attended. Bass’ spokesman did not respond to a question Wednesday about why she appeared and spoke glowingly about the church, which has been enmeshed in controversies for years.

Since rising on Joe Biden’s list of vice presidential contenders, the five-term congresswoman has faced fresh scrutiny, including for laudatory remarks about Fidel Castro when he died in 2016 and close associations with Cuba in her youth. On Tuesday, POLITICO reported on Bass’ eulogy for a longtime top member of the Communist Party USA (Bass has said she is not a communist).

Video first emerged Friday of the California Democrat and then-Assembly speaker emeritus at the Los Angeles opening ceremony in 2010, an event that drew a massive crowd and was attended by top Scientology brass. The Daily Caller first reported the video’s existence.

“The Church of Scientology, I know, has made a difference, because your creed is a universal creed and one that speaks to all people everywhere,” Bass told the audience of 6,000 people. “That is why the words are exciting of your Founder L. Ron Hubbard, in the creed of the Church of Scientology: That all people of whatever race, color or creed are created with equal rights.”

Bass in the statement issued last weekend explained that she attends a Baptist church in South Los Angeles, and noted prominently that the new building opening was in her district. Bass went on to say she was trying to find an “area of agreement” with the church, which has faced allegations from defectors of intimidation, abuse, and human trafficking.

“Back in 2010, I attended the event knowing I was going to address a group of people with beliefs very different than my own, and spoke briefly about things I think most of us agree with, and on those things — respect for different views, equality, and fighting oppression — my views have not changed,” Bass wrote in the statement posted to Twitter. “Since then, published first-hand accounts in books, interviews and documentaries have exposed this group.”

Bass did not include her personal thoughts about Scientology, but she mentioned that “everyone is now aware” of the allegations against it.