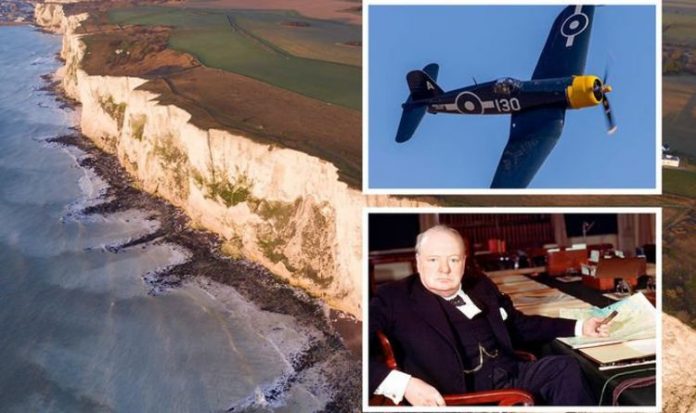 “During the last week of August and the first week of September, in what would be the critical phase of the battle, the Germans intensified their efforts to destroy Fighter Command.

“Airfields, particularly those in the south-east, were significantly damaged but most remained operational.

“On 31 August, Fighter Command suffered its worst day of the entire battle.

“But the Luftwaffe was overestimating the damage it was inflicting and wrongly came to the conclusion that the RAF was on its last legs. Fighter Command was bruised but not broken.”

In the end, the Luftwaffe was dealt what the IWM described as “an almost lethal blow from which it never fully recovered.”