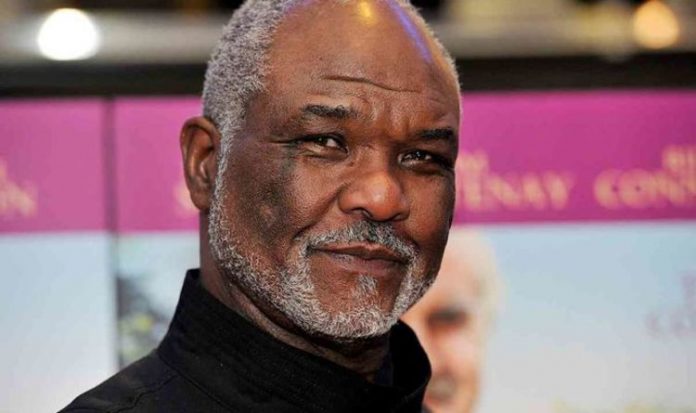 The taxpayer-funded corporation had formerly arranged for the musical version of Kipling’s Mandalay to be the highlight of tonight’s commemorations for the sacrifice and courage of soldiers who helped defeat the Japanese Empire at the end of the Second World War. However, the musical version of the poem was cancelled after he opera singer Sir Willard White, who was born in Jamaica, complained that it was a representation of “cultural superiority”. The Duke of Cambridge will pay tribute to the veterans during events at Horse Guards Parade.

The poem Mandalay was composed in 1890.

It details the life of a British soldier reminiscing about his love of Burma.

The poem includes the line, “An’ a-wastin’ Christian kisses on an ’eathen idol’s foot”.

The ‘heathen idol’s foot’ is a reference to the statue of Buddha.

Sir Willard said he “felt uneasy singing lines about one god being superior to another”.

The poem was then removed from the night’s schedule.

Sir Willard said: “Much-needed discussions are taking place challenging assumptions of cultural superiority and the inequalities caused by them.

“As a proud human being I couldn’t sing such sentiments with a clear conscience and after raising this with the BBC production team, it was mutually agreed that another work should be selected.

Many soldiers, nurses, and other personnel felt forgotten about as they were still fighting in the Far East for many months after victory in Europe in May 1945.

Prince Charles added: “Let us affirm, they and serving veterans are not forgotten.

“Rather you are respected, thanked, and cherished with all our hearts and for all time.”

Prince William spoke at the ceremony today, he said: “It is hard for us to imagine what Victory over Japan Day must have felt like at the time; a mix of happiness, jubilation, and sheer relief, together with a deep sadness and overwhelming sense of loss for those who would never return home.

“Today we remember those who endured terrible suffering and honour all those who lost their lives.”