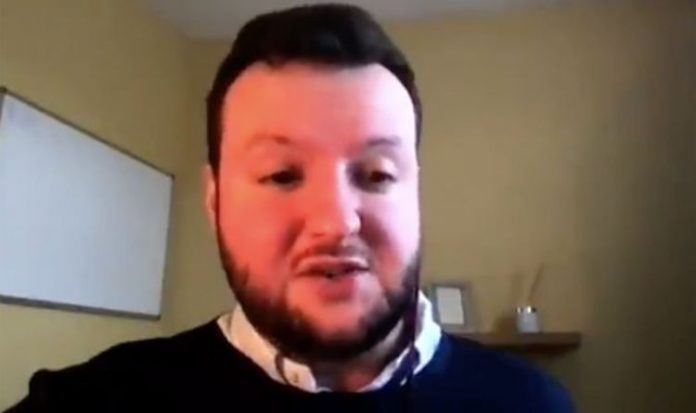 The BBC has sparked outrage after it emerged that the broadcaster spent more than £26m on redundancy payouts. Figures released today showed that the total amount of cash the BBC allocated for redundancies over the past eight months reached £26.6 million. The cost of the huge payouts would have covered more than 150,000 TV licence fees, at a time when the over-75s are being asked to pay up.

Joe Ventre from the Taxpayers Alliance said “once again, the BBC is indulging itself on licence fee payers’ money”.

TalkRADIO host Kevin O’Sullivan said: “It is good that they want to slim down the staff, but why do they have to give everyone who is leaving so much money?

“This is so much more money than you get in the private sector. What on earth is going on?”

Mr Ventre responded: “I think a lot of licence fee payers will be asking themselves the same question when they see these headlines this morning.”

He continued: “It feels, like once again, the BBC is indulging itself on licence fee payers’ money.

“If we look at the £26m that the BBC is forking out on this scheme, we know that is enough to cover more than 150,000 licence fees.

“You can’t help but think of the over-75s who now have to stump up for this fee at a time like this.”

Mr O’Sullivan said: “Once again, it seems to be a case of the BBC funnelling its money towards itself, towards its own employees, taking our license fee money and dividing it among themselves very handsomely.

The figures obtained by The Times have caused a backlash against the broadcaster, as the row over pensioners’ licence fees continues.

He said the Beeb’s use of public money would serve as a “slap in the face” to pensioners who were stripped of their free TV licences.

In August the BBC ended its policy of free TV licences for most over 75s.