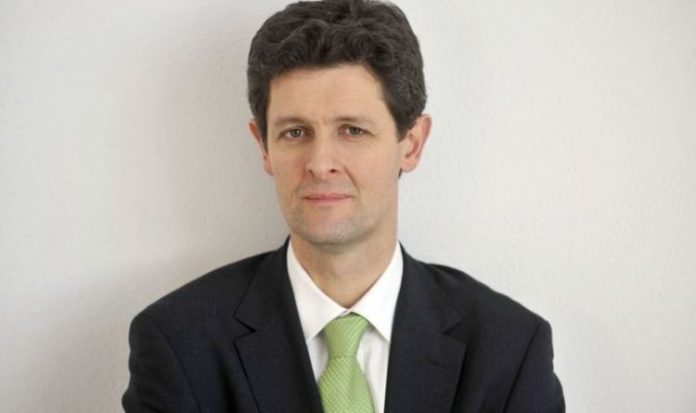 Hugh Pym, 61, called out the passenger sitting opposite him because she didn’t have a mask. She is said to have responded with verbal abuse. And the clash has split the nation over whether Pym was a hero for having the courage to speak up or should have minded his own business.

The row began after veteran reporter Pym tweeted: “Raises the question – is it being public spirited to politely ask why someone is not wearing a mask or is it an intrusion on their privacy?”

His colleague Simon McCoy retweeted the comment, and added: “My esteemed colleague BBC Health Editor @BBCHughPym has just been abused on a tube after questioning a woman for not wearing a mask…what are people not getting?”

Many people cited official advice not to challenge people for not wearing masks.

Tractorgirl posted: “Do not assume there isn’t a valid reason why someone is not wearing one. But others sided with Pym. Kathryn James said: “Hope he reported her to BTP at the next station.”

The BBC and Pym declined to comment further yesterday.