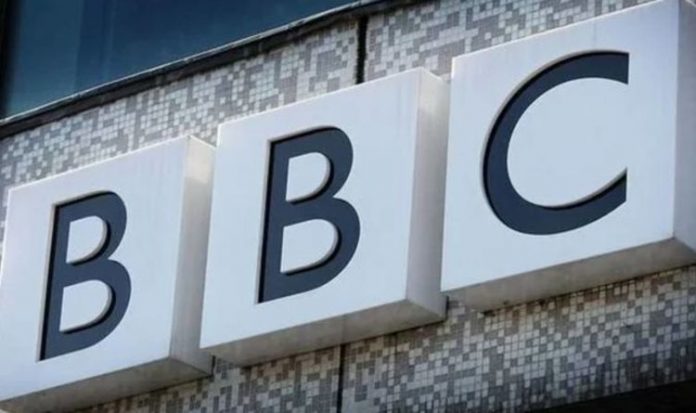 The broadcasting corporation has been blasted for being “completely out of touch” over the decision to start over-75s the annual fee of £157.50, unless they were on pension credit. Those who did not pay were threatened with a fine of up to £1,000 and potential prosecution if they carried on watching live television. Now the BBC has admitted the pensioners who did not respond to their letter will not face a court appearance and are “still legally covered”.

Peter Bone, Tory MP for Wellingborough, said the U-turn proved the BBC should admit it “made a mistake” by bringing in the charge in the first place.

He said: “There is supposed to be change going on at the BBC, and I haven’t seen it.

“One of the things they could do is say ‘we’ve got this wrong, we’ve made a mistake, and we’re not going to charge people over the age of 75 for a licence fee’.

“This is a good time to scrap it. In the middle of this terrible Covid pandemic, this would be a very sensible thing.

“It is really a challenge to the BBC, of whether they are in the real world or completely out of touch in their BBC bunker.”

Campaigner Robert Halfon, who previously suggested the licence fee should come with a vote on the BBC’s leadership, told the Telegraph: “I certainly think they shouldn’t be making criminals out of pensioners who can’t afford to pay their licence fee.”

And an extra 750,000 have applied for free licences as a result of being on pension credits.

The backlash prompted other MPs to demand the licence fee is scrapped altogether.

Tom Hunt, MP for Ipswich, said: “I regret the decision they made for television licences not to continue to be free for that age group.

“I’m glad that they’re not continuing to prosecute and threaten people in that way, but I’m not a supporter of the licence fee and I think we should get rid of it.

“I don’t think we should be forced to pay for the BBC, if that is something we want to do then we can, but they have demonstrated over the last decade or so that they have failed on many occasions to be an impartial broadcaster.”

Lord Ian Botham caused a stir over the prosecution warning when he wrote to BBC Director General Tim Davie asking for this to be stopped.

The former cricketer said: “In my view, this is institutional bullying on a massive scale and there seems to be some kind of blame game between the BBC and government.

A representative said the decision was not an amnesty but rather “giving people time to get safely set up”.

They added that anyone applying for a licence late must backdate it to August 2020.

A BBC spokesperson told Express.co.uk: “There is no amnesty, nor have we announced any new policy, we are simply giving more people time to safely set up their licences in light of the pandemic.”