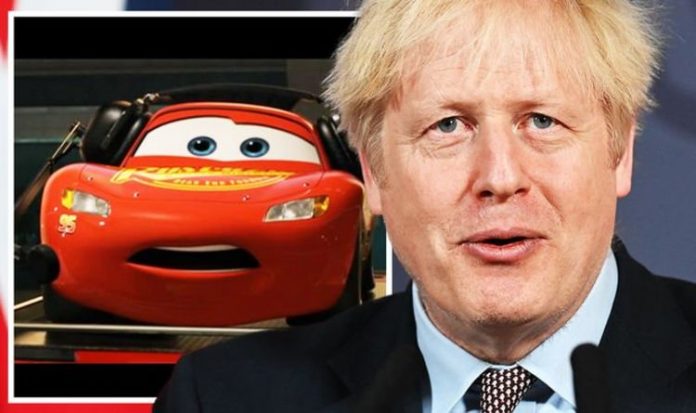 Prime Minister Boris Johnson announced on Christmas Eve that the UK had secured a trade agreement with the European Union. After months of negotiations, the Prime Minister announced a deal had been struck and the contentious issues of fishing and governance had been overcome.

Negotiators battled through the night to go over documents before around 3pm on Christmas Eve the Prime Minister announced a deal was done.

But, during his speech Mr Johnson apologised, thinking his press conference had cut into the middle of a showing of Cars 3.

In fact, BBC One decided not to cut the film short – for Mr Johnson’s speech – and continued to play the movie for viewers.