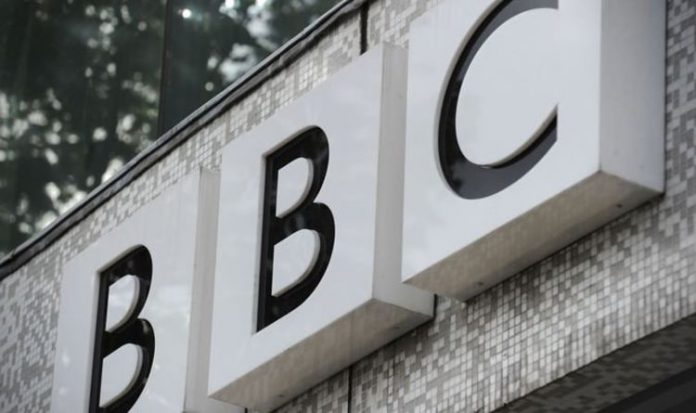 The broadcaster said its new guidelines for staff aim to “ensure the highest possible standards of impartiality across the organisation”. This includes staff working in news and current affairs, including Countryfile, The One Show and Woman’s Hour. They will not be allowed to reveal how they have voted or express their support for any political party.

They will also be banned from sharing their views on any policy or current political debate, particularly if it is deemed a “controversial subject”.

Journalists have also been told they must not support campaigns through the use of hashtags or use emojis.

This is regardless of “how apparently worthy the cause or how much their message appears to be accepted or uncontroversial”.

Times journalist Charlotte Edwardes has since accused the BBC of being “contradictory” for only allowing journalists to use only personal accounts if they toe the line to BBC standards.

She added journalists could be able to break stories on their personal accounts too under the new guidelines.

Responding to a post listing the new rules, she tweeted: “To be annoyingly pedantic, points two and three of the BBC’s new social media rules contain a howling internal contradiction.

“If personal accounts must follow same rules as BBC accounts, ie if they are deemed the same, then journalists must be allowed to break stories on either.”

The guidance says: “Use of emojis can – accidentally, or deliberately – undercut an otherwise impartial post.”

READ MORE: ‘The game is up!’ BBC licence fee ’no longer sustainable’

This could be through the use of likes or re-posting other posts, so that a bias becomes evident, and “inferred bias” where a post is impartial but loose wording allows readers to infer a bias where there is none.

The new guidelines come after the BBC’s new director general Tim Davie warned staff over their use of social media.

He said those wanting to be an “opinionated columnist or a partisan campaigner on social media” should not be working at the BBC.

The guidelines tell all employees that they must “always behave professionally, treating others with respect and courtesy at all times: follow the BBC’s Values”.

The other rules said: “Don’t bring the BBC into disrepute. If your work requires you to maintain your impartiality, don’t express a personal opinion on matters of public policy, politics, or ‘controversial subjects’.

“Don’t criticise your colleagues in public. Respect the privacy of the workplace and the confidentiality of internal announcements.”

Employees can face disciplinary action or even the sack if they break these rules.