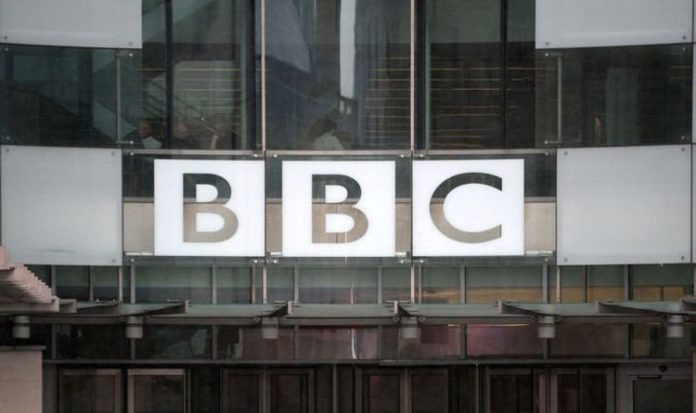 The BBC has been at the centre of a storm this week after it was announced the annual TV licence would increase to £159 from April. Campaign groups, such as Defund The BBC, have risen in prominence in recent years following a number of controversial decisions by the broadcaster. Last August, free TV licences were scrapped for most over-75s – meaning an estimated three million pensioners needed to raid their pensions to watch TV.

The broadcaster has faced criticism over alleged bias in its coverage, particularly over Brexit, with recently appointed director-general, Tim Davie, admitting concerns and laying down the rules to staff.

Speaking on The Mother of All Talkshows with George Galloway, the 66-year-old Scot claimed the BBC is less trusted than rival broadcasters – including ITV, Channel 4 and Sky.

In a furious rant, he said: “And I say to the people inside the BBC, you didn’t just sign your own death warrant, you carted yourselves down to the tumbril.

A subsequent poll of more than 10,000 Express.co.uk readers has found nine-in-ten respondents agree with Mr Galloway.

Appearing before the Digital, Culture, Media and Sport Committee, he said: “I believe there were some occasions when the Brexit representation was unbalanced.

“So if you ask me if I think Question Time seemed to have more Remainers than Brexiteers, the answer is yes, but the breadth of the coverage I thought was incredibly balanced, in a highly toxic environment that was extremely polarised.”

Mr Davie, who once stood to be a Conservative councillor, became director-general last year, and in his first speech in September he said the BBC “need to explore new ways of delivering impartiality”.

He told staff: “If you want to be an opinionated columnist or a partisan campaigner on social media then that is a valid choice, but you should not be working at the BBC.”

Mr Davie stated the BBC also needed to seek a “wider spectrum of views, pushing out beyond traditional political delineations and finding new voices from across the nation”.

He added: “We have begun this work but we can go further. I want staff to spend much more time outside the BBC listening to those who pay for us.”