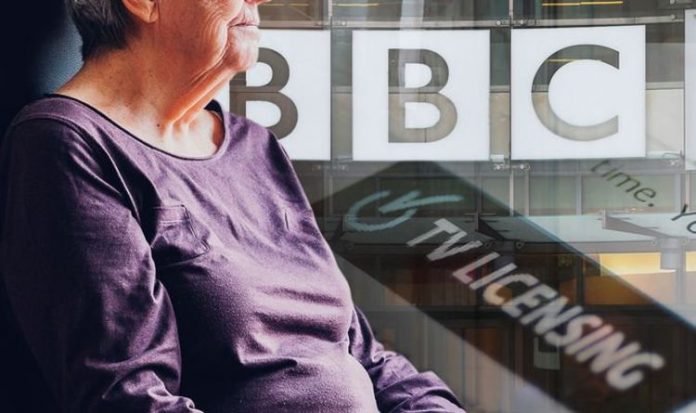 The poll, commissioned by Defund the BBC and carried out by pollsters Savanta ComRes, will set alarm bells ringing at the corporation after a year of chaos. It found just one-third of respondents were happy with the current set up – while 34% said the money raised from fees were spent unreasonably. Some 43percent said the BBC no longer reflected “British values”.

Half of those who took part believe users should not have to pay the licence of they only watch non-BBC live television content.

And when political stances were factored in, Remainers were more likely to want to keep the TV licence, whereas Leavers would rather it be disposed of.

This was blamed on the sense the corporation had an anti-Brexit bias and the recent controversy over censorship of Land of Hope and Glory at Last Night of the Proms.

It comes amid a growing campaign to scrap the BBC TV licence fee.

Speaking to , “Defund the BBC” campaign chief Rebecca Ryan said: “This poll clearly demonstrates that the British public is overwhelmingly opposed to the Licence Fee in its current form.

“There are rightly serious concerns over the way that the Licence Fee is spent, particularly given the eye-watering sums paid to certain BBC presenters.”

And Iain Duncan Smith said: “Public opinion on the BBC is clearly moving and that means it’s time for a root-and-branch review on whether or not the public want a fully funded public broadcaster and, if so, what functions that broadcaster should fulfil.”