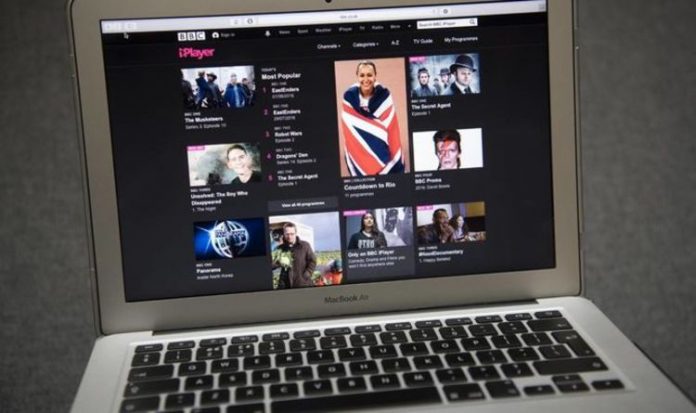 The broadcaster has come under fire over its BBC1 programme Meat: A Threat To Our Planet? which was presented by Liz Bonnin. The National Farmers Union claimed that the BBC suggested UK beef was farmed using the same “intensive methods” used in the US and South America. The complaint has resulted in the BBC complaint unit admitted the show portrayed only a “partial analysis of the impact of livestock farming”.

She said: “The result provides true vindication on the points we made.

“British farmers are rightly proud of the work they do to rear quality livestock and care for the environment and they were angry and hurt by the false impression of UK livestock farming the programme created for the viewer at home.

READ  Reappointment to the Adaptation Committee of the Climate Change Committee

“UK grass-based systems are incomparable with the intensive feedlot style systems shown on the programme, and it is fantastic to see that being recognised today.”

In the documentary, Ms Bonnin visited a number of farms in the US and South America last year.

She asked during the show whether humans should “just stop eating meat”, before it ended with a “call to action”.

The BBC complaint unit said this “fell below the BBC’s standards of impartiality”.

It said: “As a result, viewers received a partial analysis of the impact of livestock farming on the global environment and biodiversity, based almost exclusively on intensive farming methods and of limited application to the choices open to UK consumers.

“If they did the same for a left-wing character it would probably be classed as a hate crime.”

The creator of the programme, David Hare, said it is a look into the “appeal of Conservative values”.

He said in a press release: “In Roadkill, I wanted to ask what happens when you put ideals of freedom and personal responsibility above all other virtues.

READ  Meghan Markle news: Why Meghan and Prince Harry may have made a mistake buying new home | Royal | News (Reports)

“I was also interested in the effect of believing that every one of us is alone responsible for the destiny and progress of our own lives.”

Actor Laurence Fox added: “I never watch the BBC and it’s certainly not my job to defend the Tory Party but I don’t watch it because so much content is a lecture from a series of stereotypes. A morality play.

“A new chairman is desperately needed before the BBC disappears in a puff of Woke Smoke.”

A BBC spokesman responded: “We note the findings.”