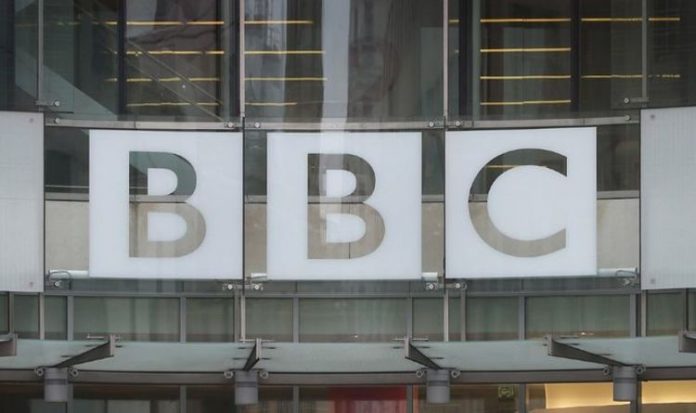 The huge sum the corporation is forking out on designing its annual accounts is equivalent to £160,000 a year. The BBC insisted it would be “managed with best value for the licence fee payer in mind”.

But the staggering figure has sparked a backlash from campaigners.

Chief executive of the Taxpayers’ Alliance, John O’Connell, branded it “yet another reason” for the licence fee to be ditched.

He told Express.co.uk: “Producing accounts is a statutory requirement but finding a trendy designer to put some pages together is not.

“£160,000 a year is a totally absurd amount of money to waste on designing your financial statements when you consider that the BBC also spent £2m on their auditors last year.

“This serves as yet another reason to axe the TV tax and fund the BBC in a normal commercial way.”

Meanwhile, two companies around the same size as the BBC in the private sector told The Telegraph they spend £80,000 and £100,000 a year on producing their annual accounts.

It comes as the BBC is facing mounting pressure over the licence fee.

Defund The BBC is demanding non-payment of the annual payment, which costs £157.50, is decriminalised.

The group also wants the TV licence to only apply to BBC content.

The corporation sparked an outcry when the universal free TV licence for pensioners was axed in August.

Under the changes, over-75s must now receive pension credit to get a free TV licences.

Speaking at the time, Caroline Abrahams, charity director at Age UK, said: “At Age UK we’re bitterly disappointed by this decision on behalf of the millions of over 75s who have had a torrid time over the last few months and for whom this must feel like another kick in the teeth, during a terrible year.

“Many older people on low incomes have told us that if they have to find £150 plus a year to pay for a licence then they will have to forego some other essential, or try to survive without TV at all.

“We genuinely worry about the mental health of older people living on their own in this situation if they have to give up their cherished TV – for some it really is all they have and their main way of alleviating their chronic loneliness.”