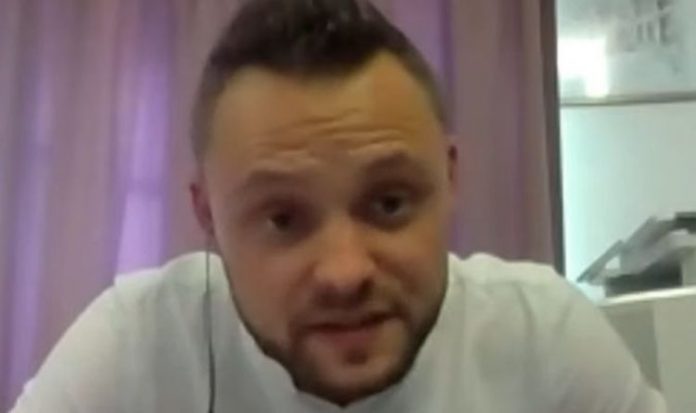 There is no longer any “logical reason” why Britons should subsidise the BBC using taxpayer money, an MP has said. The Conservative Party’s Ben Bradley spoke to campaign group, ‘Defund the BBC’, about the future of the TV licence. Mr Bradley warned that the bias shown by the national broadcaster over issues like Brexit had triggered a huge backlash.

He told viewers: “I don’t think it’s viable and this is my big problem to be honest.

“Bias is frustrating, you see it and and it winds you up. To be honest, lots of media channels are like that but they’re not funded by the taxpayer so they can do what they like.

“The frustration is this funding element, isn’t it? The BBC can have whatever view they want if I’m not paying for it, that’s fine.

“More importantly than the bias is the fact that you go back to the 1940s when there were two or three channels, you can understand why the taxpayer would need to subsidise media.”

“Some of their content is very good, don’t get me wrong.

“Great documentaries, great dramas, things that actually would compete in a free market and would make some money if they wanted to go out and compete.”

“I think it’s much easier to see now for individuals how you actually probably don’t need to pay it and you could still get the content that you want.”

The future of the BBC’s licence fee is hanging in the balance as dodging the cost could be decriminalised soon.

The final decision due in this month September.