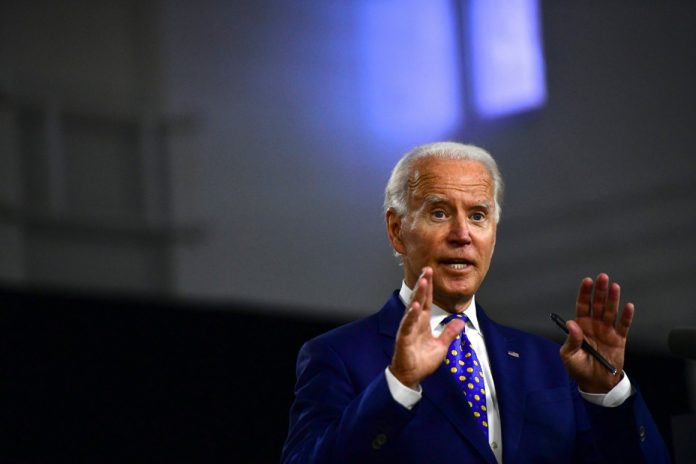 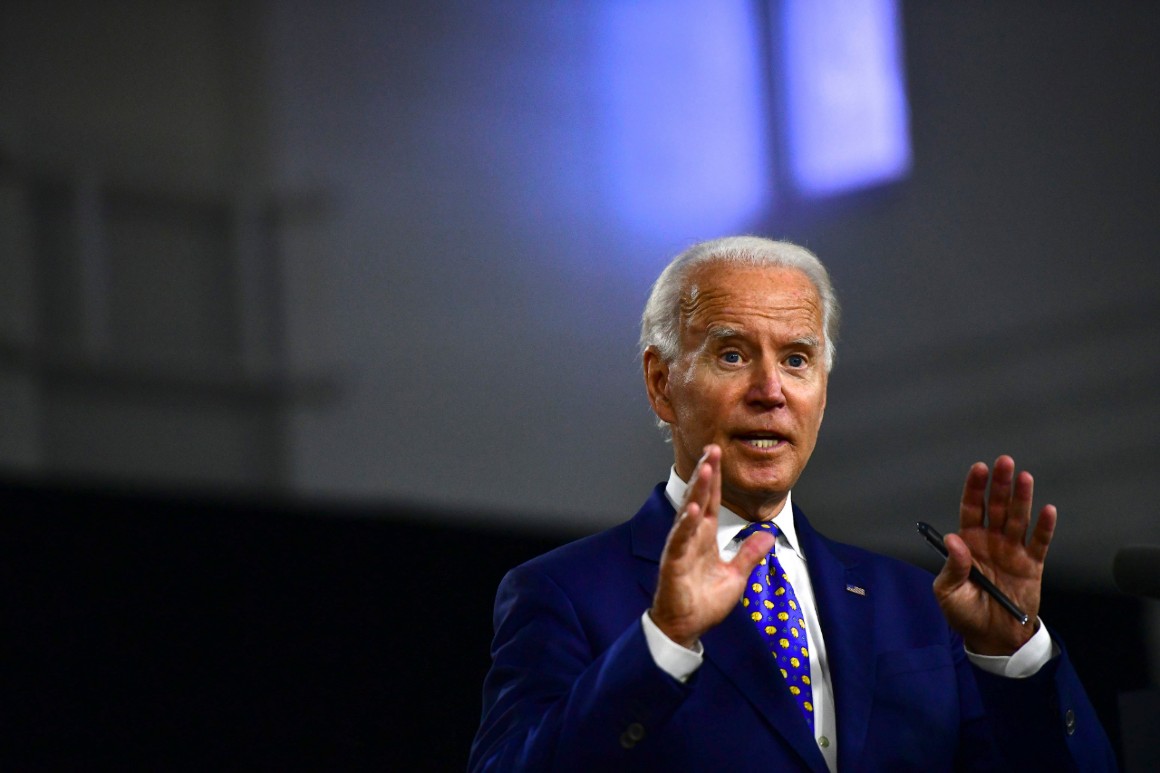 Presumptive Democratic nominee Joe Biden has made inroads with white voters in two Southern states, improving his chances in North Carolina and Georgia, according to a CBS News poll released Sunday.

Trump won both states in 2016, collecting 31 votes in the Electoral College votes. No Democratic presidential candidate has won Georgia since Bill Clinton in 1992, and only one Democrat (Barack Obama in 2008) has won North Carolina in the last 10 presidential elections.

Biden leads Trump among female voters with at least 50 percent support in both states and has an overwhelming edge among African American voters, with Biden surpassing 80 percent in both states.

By a small margin, voters in both states give Trump the edge in dealing with the economy.