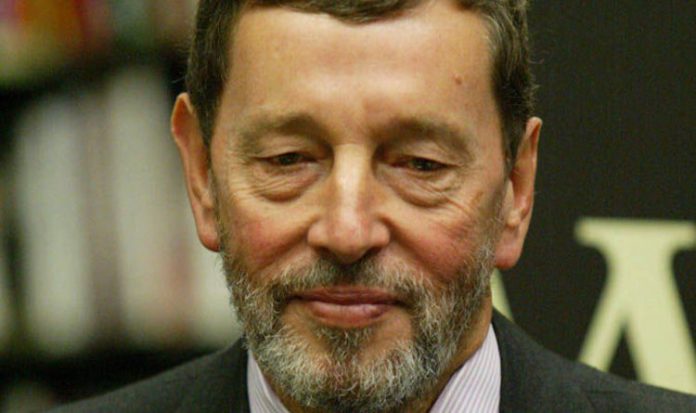 He also rejected claims by fellow Labour peer Lord Mandelson that people who wanted to quit over immigration concerns were “racist”.

Lord Blunkett, former home secretary and education secretary, argued “people believed our democracy and political system did not reflect their concerns and their cry for help following the impact of the financial crash and austerity”.

In a Sunday newspaper, he said: “To understand this, and why, if there were to be a second referendum now, I believe that the majority would still vote to leave, is critical if we are to get our democratic system back on track.”

His comments come as Remainers such as Chuka Umunna and Chris Leslie, of Labour, and Tory rebel Anna Soubry are pushing for a second referendum.

The so-called People’s Vote movement aims to overturn the original result. Some supporters have also made it clear that they want to continue unlimited immigration.

Lord Blunkett, who was an MP in Sheffield that voted Leave, said the charge was “an insult to many people I used to represent and utterly misses the point of why the majority of British people voted the way they did”.