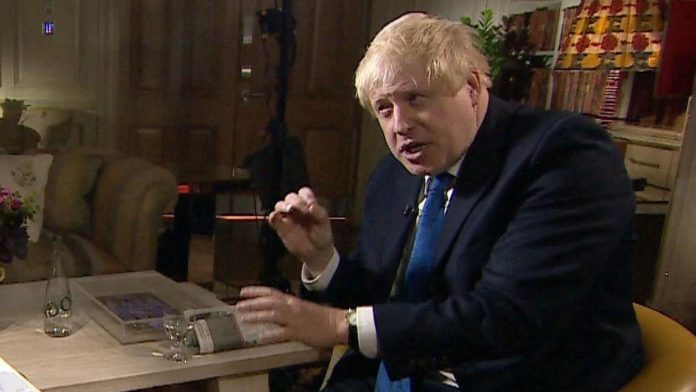 Boris Johnson has refused to apologise for comparing women wearing burkas to “bank robbers” and accused colleagues of whipping up “confected indignation” over the remarks.

In a wide-ranging interview with Sky News, Mr Johnson also warned that the EU may go for Theresa May’s Brexit Chequers plan as it would be a “political triumph” for the bloc.

His comments come after he put forward an alternative Brexit plan, which he called a “Super Canada” option.